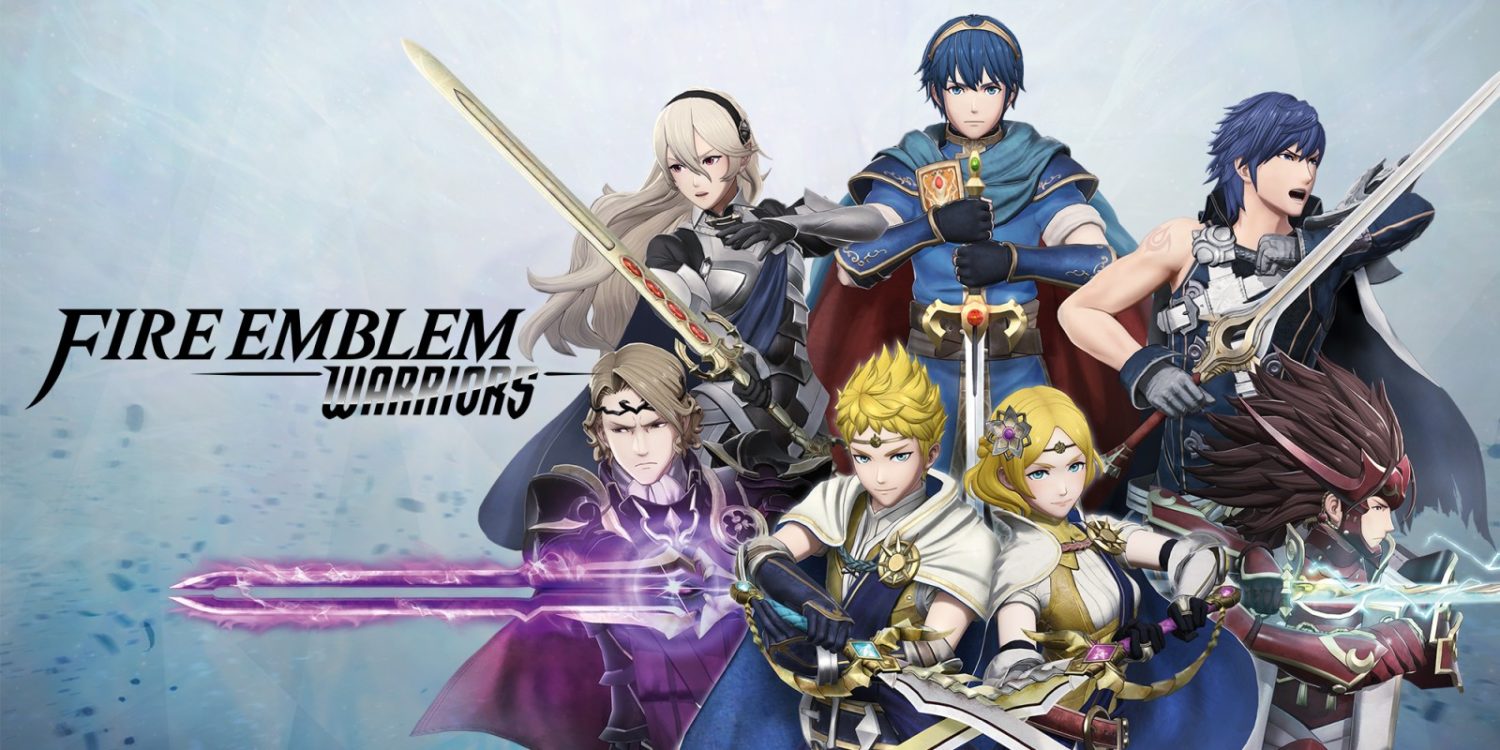 With Fire Emblem Warriors only a day away from release in Japan, Nintendo has released another trailer for fans eager to see more of the game. This latest trailer shows off the opening cutscene of the game, in all its epic glory.

There’s been plenty of news this week about the crossover musou game, including a gameplay trailer targeted at the 3DS version, and details on the DLC packs to be released after launch.

Today’s trailer is all about introducing us to the warfare action of the game, highlighting the weapons and combatants poised to attack.

Fire Emblem Warriors will be released on both the Nintendo Switch and New Nintendo 3DS in Japan tomorrow, September 28. The US, Europe and Australia will follow suit in just a few short weeks, on October 20.

Is all this Fire Emblem Warriors news getting you excited about playing the game? Check out the latest trailer and let us know your thoughts below.