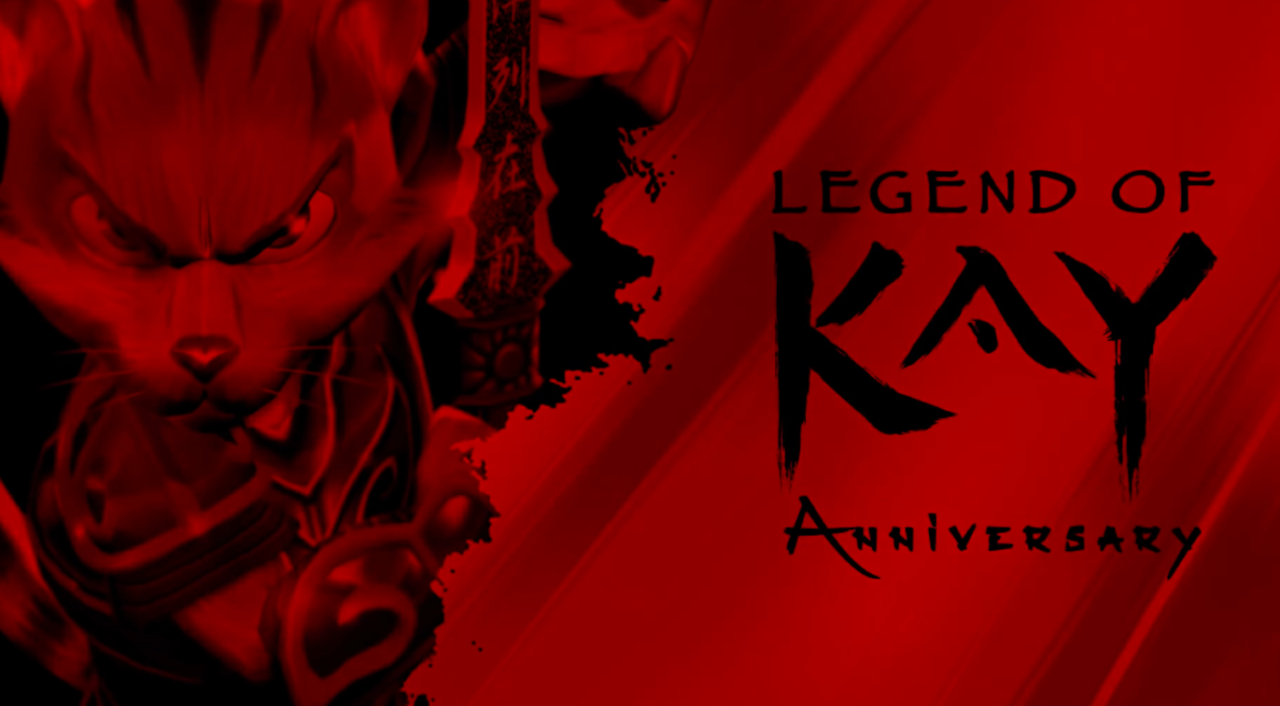 THQ Nordic announced today that Legend of Kay anniversary is coming to the Nintendo Switch next month.

According to the company, the game will offer 25 different levels and 15 different types of enemies, with unique boss battles to boot. Players will be able to take advantage of three different primary weapon choices – claws, hammer, and sword -, mini-games, and online rankings.

Legend of Kay Anniversary is scheduled to arrive on the Nintendo Switch on May 29.

The original Legend of Kay first arrived on the PlayStation 2 and was later ported to the Nintendo DS.