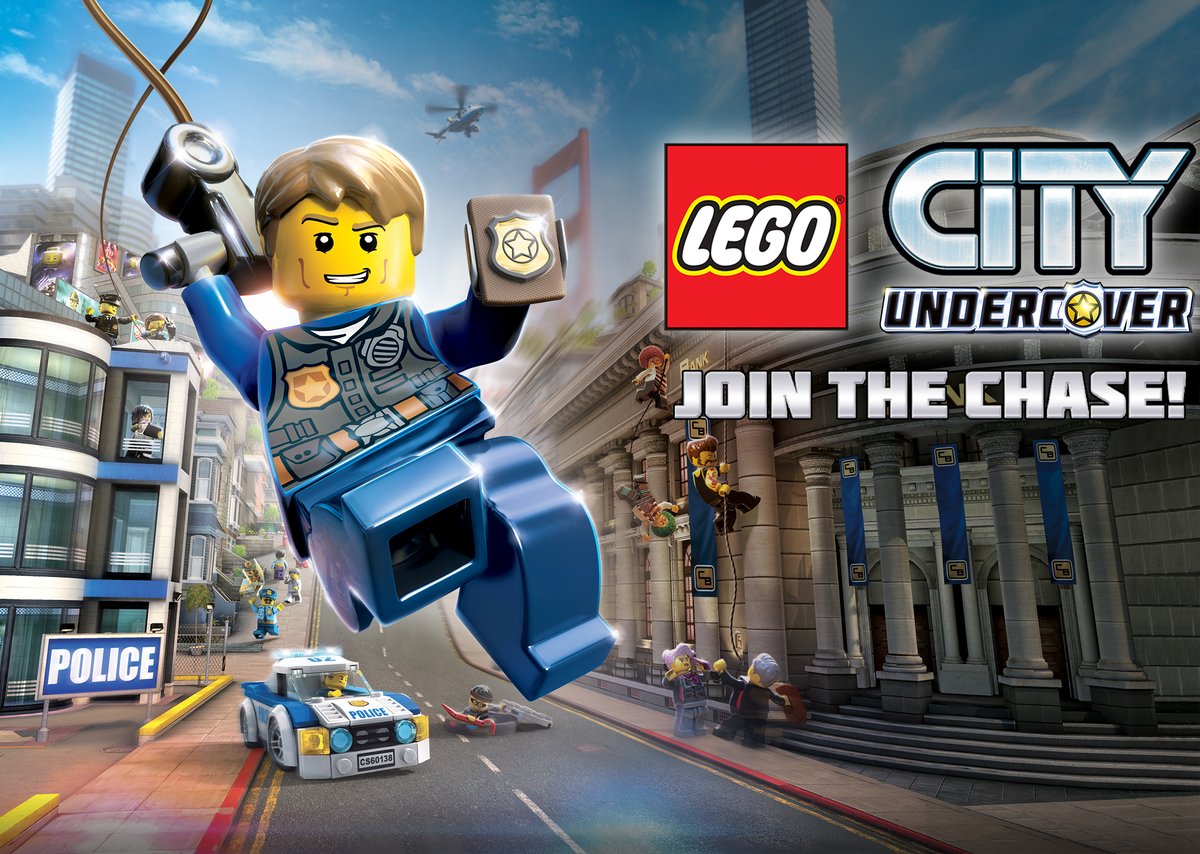 Warner Bros. Games today announced their first official game for the Nintendo Switch, with Lego City Undercover releasing on the upcoming platform – and several others – in Spring 2017.

The game is likely to be a port or remaster of the 2013 Wii U title of the same name. The original game was a Wii U exclusive, and one of the first releases for the fledgling system, coming only four months after launch.

If you’re not familiar with the game, it’s an original open-world title following the adventures of police officer, Chase McCain. Chase has the ability to use disguises to infiltrate different areas as he tracks down criminal Rex Fury. It features a humor-filled adventure that is one of the most fun experiences to be had on the Wii U, despite lack of multiplayer and excruciatingly long loading times. Hopefully these are two elements that are rectified with a port.

Check out the tweet below and let us know your reaction. Would you be tempted to play Lego City Undercover on the Switch next year?

Join the Chase! LEGO CITY Undercover is looking for new recruits on PlayStation®4, Xbox One®, Nintendo Switch™ and STEAM® in Spring 2017. pic.twitter.com/D1YJpmFKIR