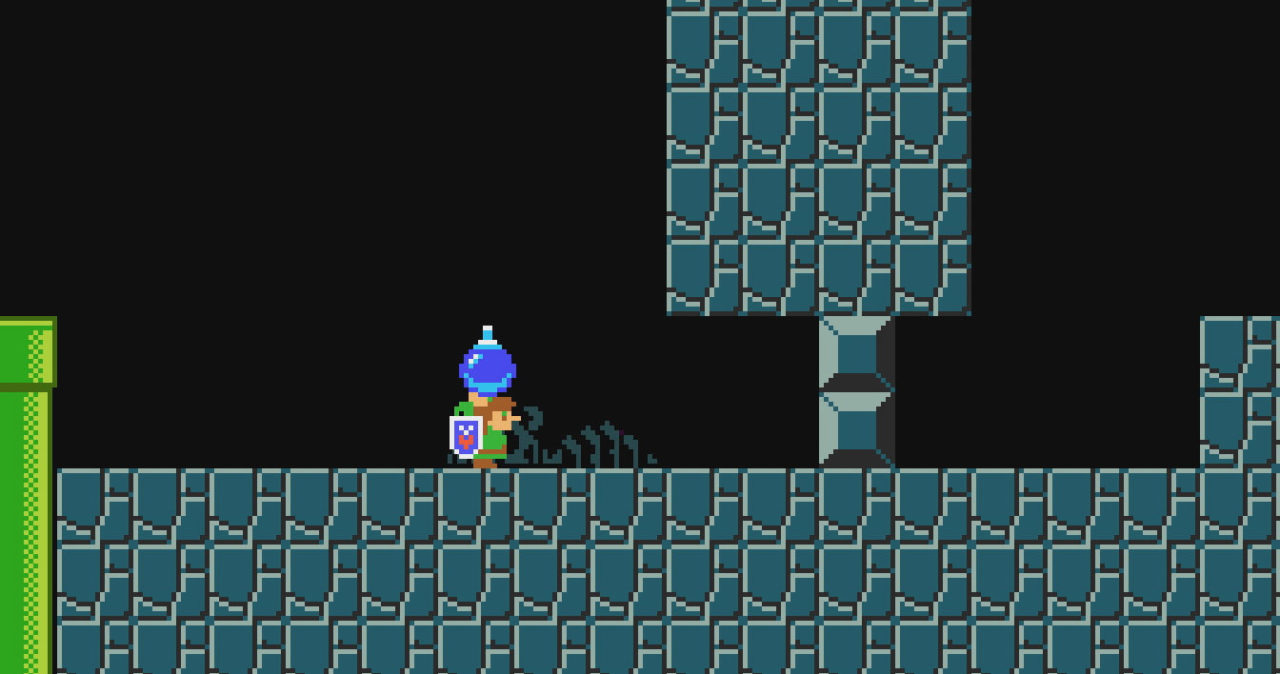 Super Mario Maker 2 is getting a legendary update today. From December 5, a free update for the latest Mario sandbox game adds Link from the Legend of Zelda series as a playable character. Plus there are new items, enemies, and a new gameplay mode to check out.

After downloading the version 2.0.0 update, you’ll be able to use the new Master Sword item in your courses. It will transform Mario into Link, equipping him with a new set of moves. These include sword attacks and arrow shooting, plus the ability to drop bombs. The Master Sword is only usable in the 8-bit Super Mario Bros. style.

Transforming into Link using the Master Sword opens up a whole new world of design possibilities for creators. Using his arrows, Link can shoot far off switches that Mario would normally not be able to hit. His new down thrust move with the sword will defeat usually protected enemies like spike-covered Spinies. And with bombs, some walls that would normally be impassable by Mario and friends can easily be blown up. 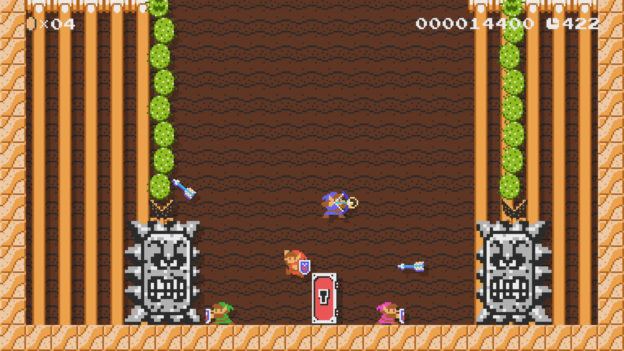 These new features are the perfect homage to our favorite adventurer, Link, especially since he recently borrowed a few of Mario’s elements in the recently launched The Legend of Zelda: Link’s Awakening. In that game, Link encounters the likes of Piranha Plants and Goombas.

Apart from running around as Link, the update adds other course parts and enemies, plus a completely new mode known as Ninji Speedruns. Here’s the rundown of what to expect from version 2.0.0: 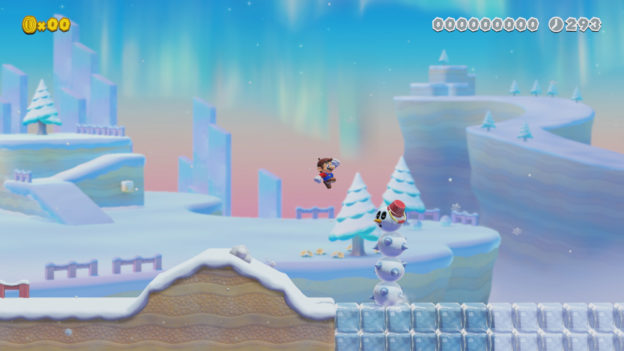 The new Ninji Speedruns mode brings timed challenges to players. These are created by the original Mario Makers, Nintendo itself. During play, other players’ Ninji Ghosts will run alongside you, allowing you to compete against rivals from around the world. These Ninji Ghosts are selected from player data at a similar performance level, so you’ll gradually improve performance over time. Clearing courses in this mode provides stamps that can be swapped for  special Mii costumes.

Each Ninji Speedrun event will run for about one week, with new courses distributed periodically. During the event, players will be ranked by their play time in that course. Players can still run the course alongside Ninji Ghosts and collect stamps even after the event period has ended.