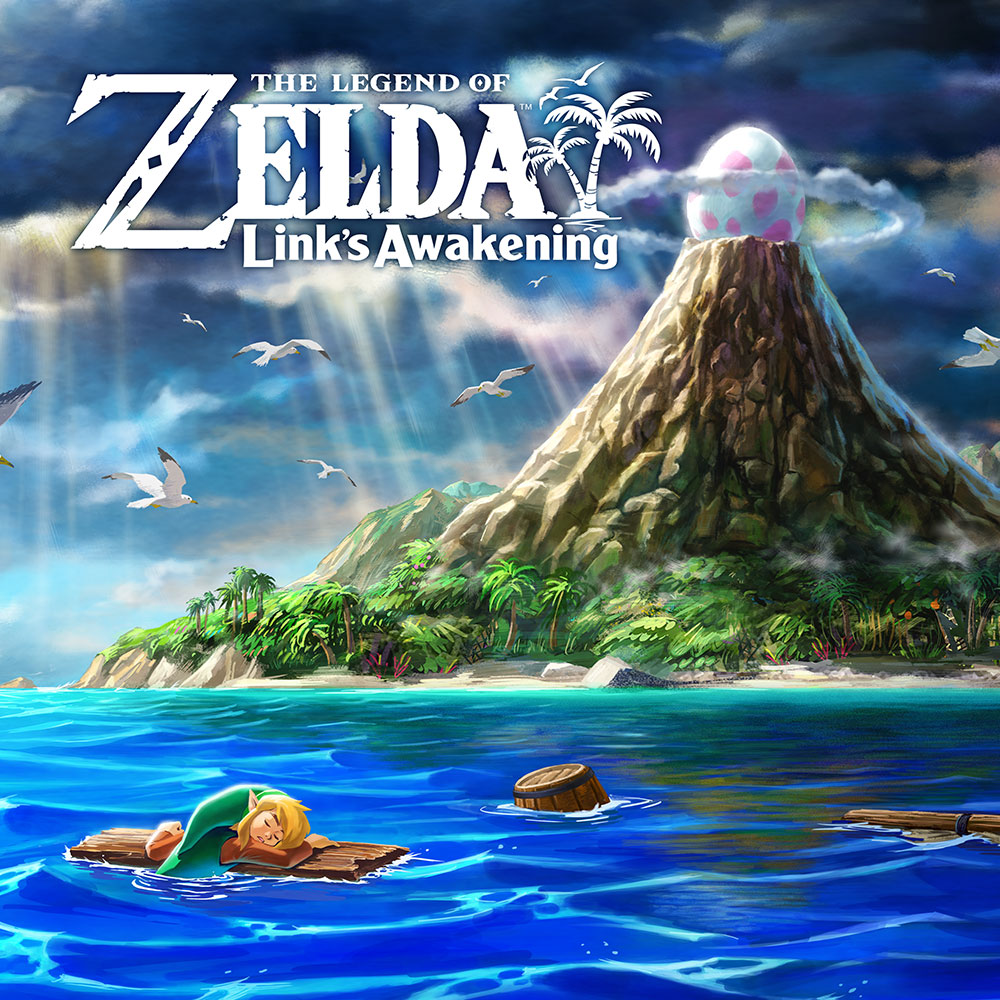 Link’s Awakening to be reawoken on Nintendo Switch

Link’s Awakening to be reawoken on Nintendo Switch

The latest Nintendo Direct started strongly with a Super Mario Maker 2 announcement straight from the outset. To the delight of many Zelda fans, the Direct finished equally as strong, right at the very end.

The cherished Gameboy title, Link’s Awakening, is due for release in 2019 in a beautifully remastered form for Nintendo Switch. Nintendo pleasantly surprised fans with trailer footage featuring memorable moments from the game, which were instantly recognisable.

The introductory scene was presented in cartoon style, before showcasing some in-game goodness which isn’t too dissimilar to that of A Link Between Worlds. 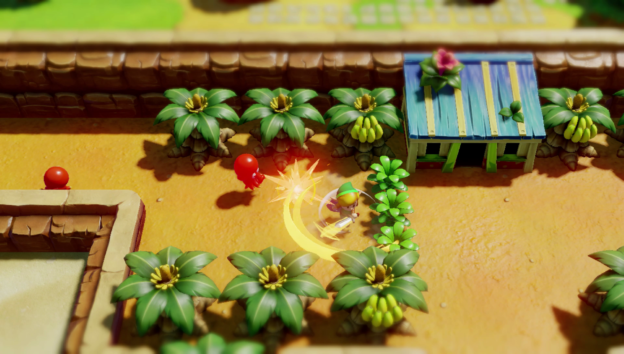 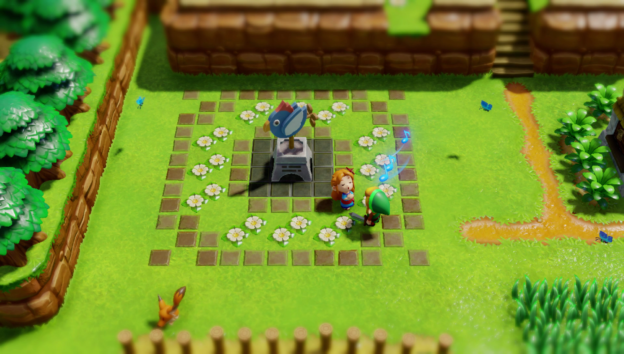 The game captures the original game perfectly, bringing it up to modern day standards. The trailer below should hopefully build your anticipation for its release later in the year. It’s sure to excite both those who have played the original, and those who missed out. You can also find more information on the official Nintendo website.