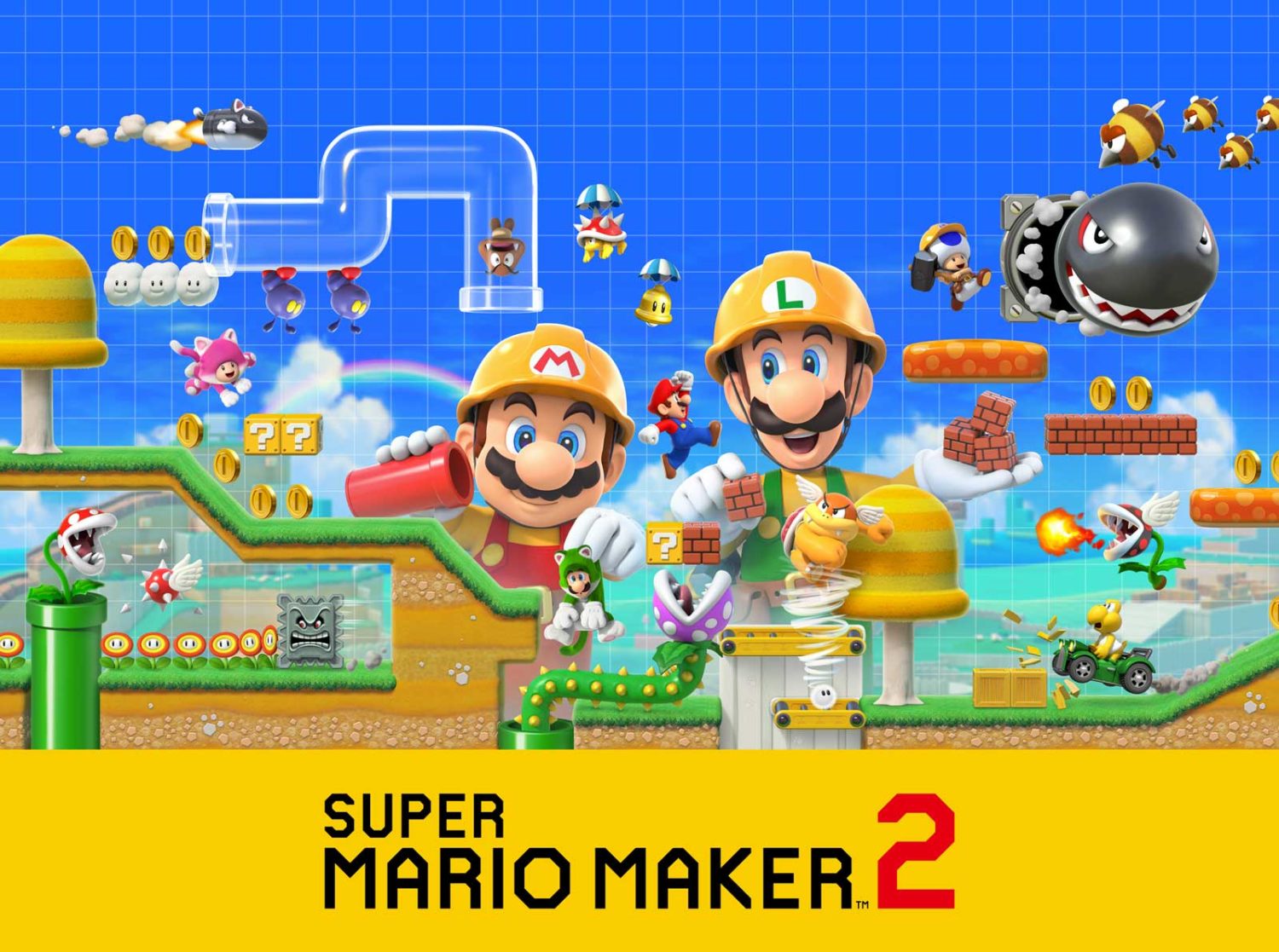 Nintendo presented us with a whole swag of new information during the latest Nintendo Direct. One of the most exciting – and surprising – pieces of news was the announcement of Super Mario Maker 2 for the Nintendo Switch.

Super Mario Maker 2 is the sequel to the groundbreaking original game, first released on the Wii U in 2015. The 3DS version followed in 2016. The game was a first for Nintendo, as we gained access to the toolkit behind Mario’s classic platformers. Players around the world could create, play and share their own levels, with some truly excellent designs out there. The Wii U game in particular was critically acclaimed and won several gaming awards.

In Super Mario Maker 2, players will be able to create their dream courses on the Switch. Unlike the 3DS version, this sequel is no port, with even more tools, items and features. Most notably is the presence of a new design aesthetic for your tinkering pleasure, with a Super Mario 3D World option. Cat Mario, here was come.

Super Mario Maker 2 launches exclusively for the Nintendo Switch this June. Check out the announcement trailer below to see the game in action. Just try not to get goosebumps.