The Nintendo Switch Online library of NES games is expanding this month, with two new games announced today. The games will be available from February 13. 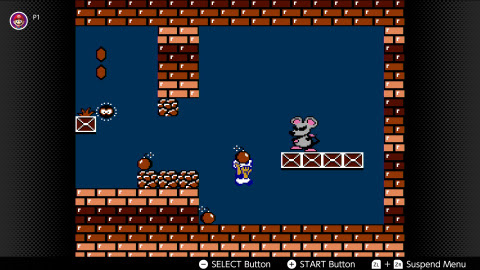