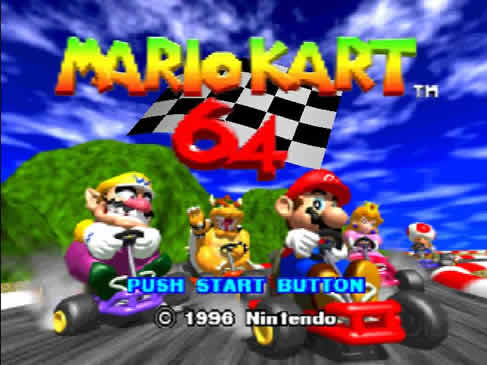 IGN is reporting that one of the greatest N64 games-Mario Kart 64-is on its way to the Virtual Console next Monday. The VC is getting some great support recently from the Big N. It’s really a great service to fill the gaps in between other games launching for the Wii itself.

Beyond the current library of 34 new Wii titles, the schedule for upcoming Wii releases includes: