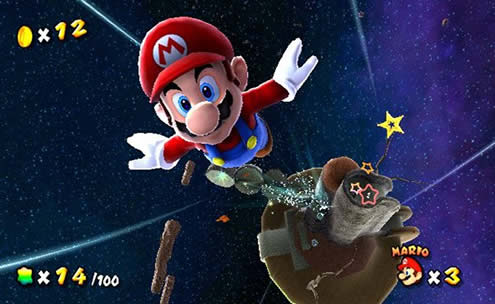 Cubed3 is reporting that Nintendo has updated their release schedule for 2007 in Europe. The release schedule includes release dates for Excite Truck, Children of Mana, etc. The big titles mentioned were Super Mario Galaxy, Metroid Prime 3: Corruption, and Super Smash Bros. Brawl. All three of these games are said to be released in 2007 for Europe. This means that the titles should be released in all territories before the end of the year. Here’s an excerpt from Cubed3:

Nintendo then goes on to talk about some of the other highlights we will be expecting in 2007, such as highly anticipated Wii games like Super Mario Galaxy and Metroid Prime 3 Corruption, plus Super Smash Bros. Brawl (that includes new fighters like Wario and Solid Snake). Elsewhere, Big Brain Academy, Battalion Wars II and Mario Strikers Charged are mentioned for Wii, whilst The Legend of Zelda: Phantom Hourglass is not forgotten for the Nintendo DS.

I’ll keep my eye on this, because things can change really fast especially for big titles like these. Nintendo won’t release the Big Three around the same time, so I’m guessing at least one will be delayed. But we’ll see what Nintendo has in store for us in ’07.