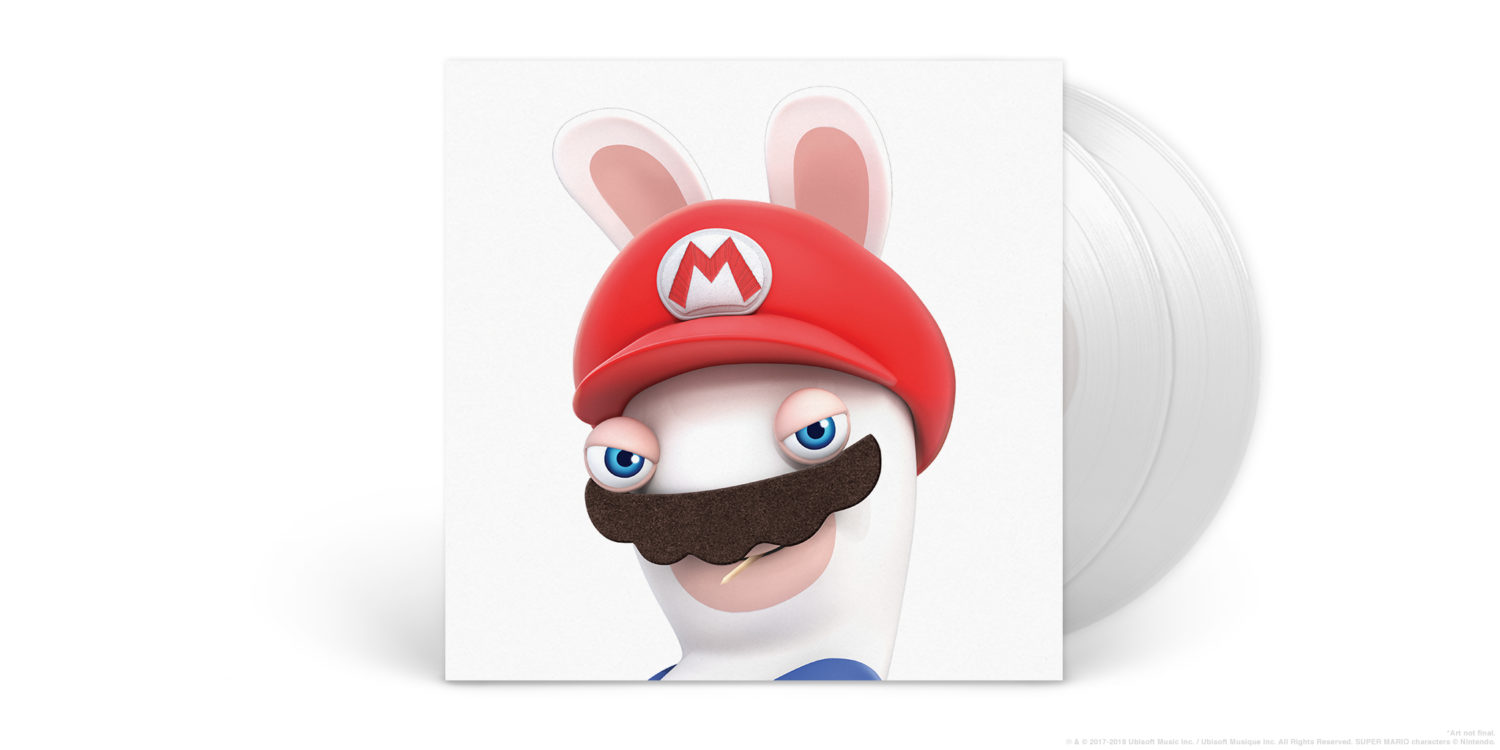 The package features the art of Mario and Rabbid Mario in classic poses from the game’s original artwork and includes a fuzzy “Rabbid Mario Mustache” jacket along with a paper doll playset featuring Rabbids, Mario, Luigi, Princess Peach, and more.

The soundtrack itself will span across two translucent vinyl records, with a digital download also included with purchase. The soundtrack is composed by Grant Kirkhope, who’s also responsible for the likes of Banjo-Kazooie, Viva Pinata, Goldeneye. 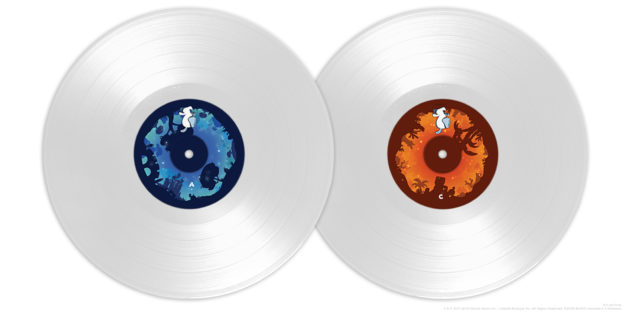 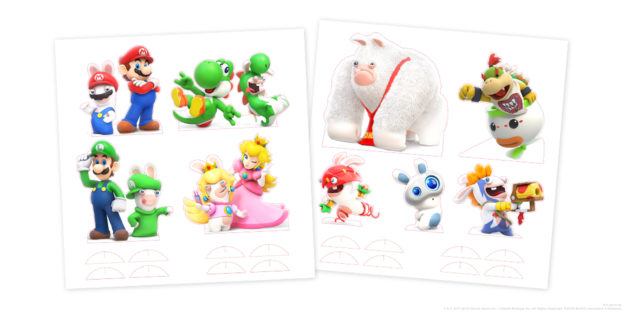