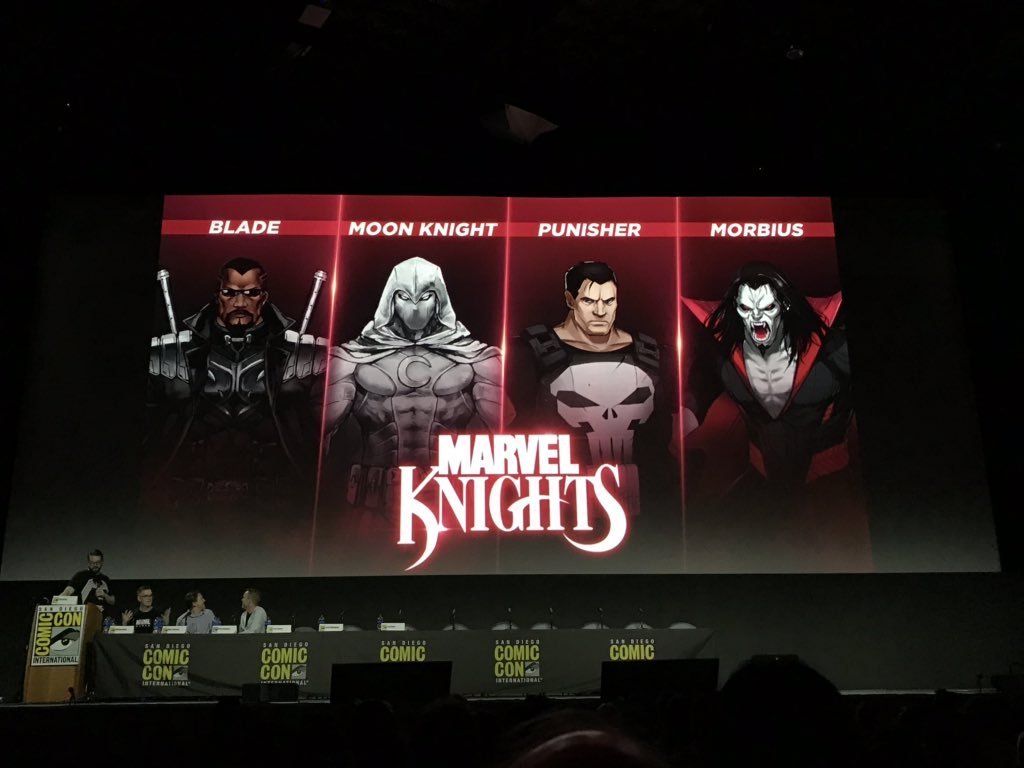 Aside from the plentiful of Marvel Phase 4 movies announced at Comic-Con, there was also some Marvel Ultimate Alliance 3 Expansion Pass information–this time for the Marvel Knights.

We will be receiving four new characters with the Marvel Knights portion of the Expansion Pass: Punisher, Morbius, Blade, and Moon Knight. Each character will have their own unique abilities like the rest of the character roster in Marvel Ultimate Alliance 3-– the most interesting of which will probably be Punisher, Blade, and Morbius. At this time, Nintendo UK lists Marvel Knights: Curse of the Vampire with a release date of September 30th, 2019. 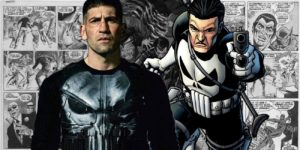