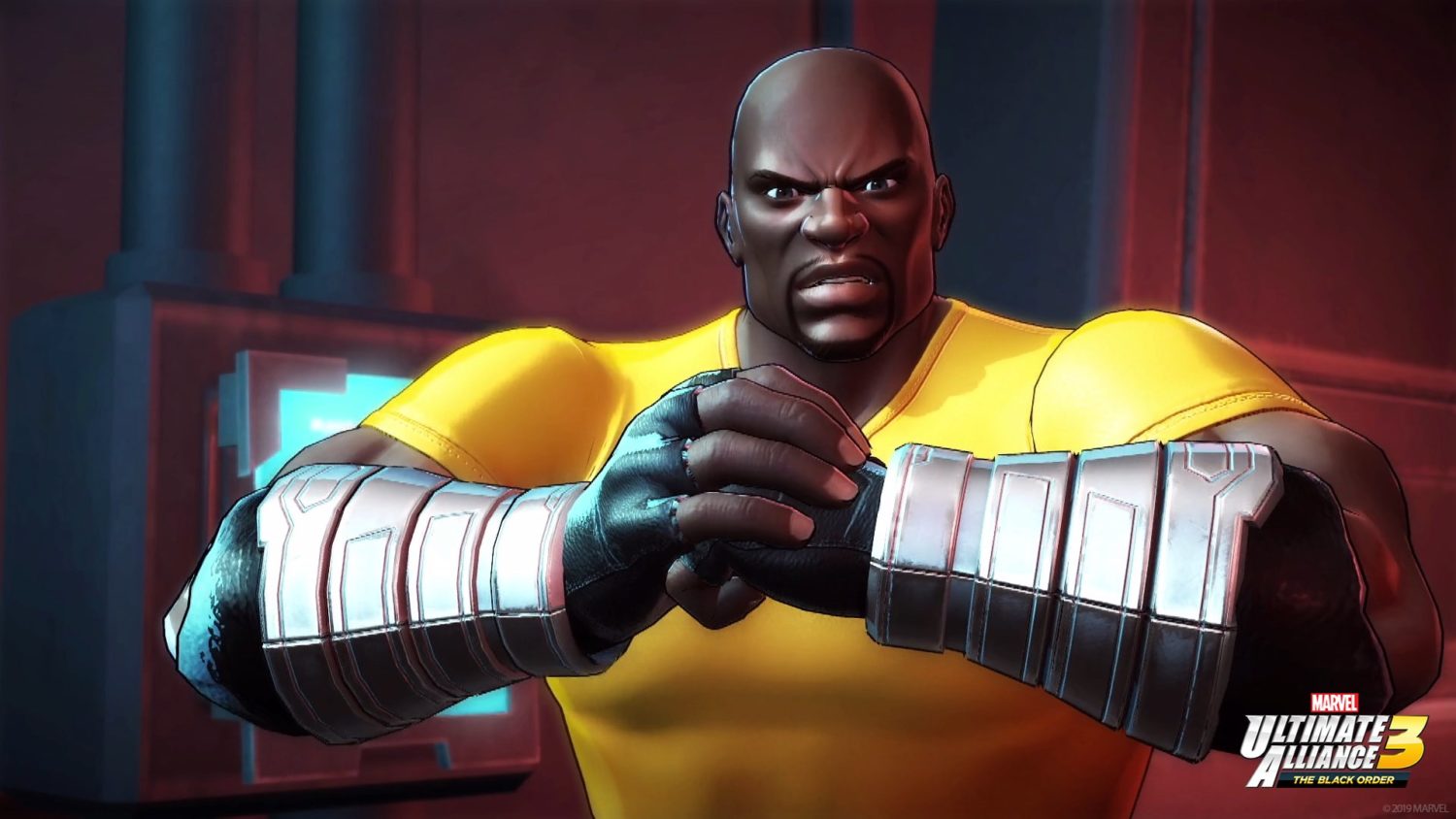 Comic-Con wrapped up earlier this month, and it brought Marvel aficionados a bunch of exciting news! Previously, we covered the upcoming Marvel Knights coming apart of the Expansion Pass, but that wasn’t all the content announced. Marvel Ultimate Alliance 3 fans can also look forward to receiving more alternate costumes for the base-game roster — which is something the game lacked. And if that isn’t enough, they’ve also announced Cyclops and Colossus are coming as apart of a free update on August 30th.

Here is the official statement from Nintendo:

MARVEL ULTIMATE ALLIANCE 3: The Black Order involves a huge cast of Marvel Super Heroes. Players can team up with friends to prevent galactic devastation at the hands of the mad cosmic tyrant Thanos and his ruthless warmasters, The Black Order.

With the paid Expansion Pass for $19.99, players get access to three exclusive DLC packs as they release. These packs, which won’t be available for individual purchase, will include story content and playable characters from popular franchises like the Fantastic Four, X-Men and Marvel Knights. The first paid DLC pack is due to arrive sometime this fall and will add Moon Knight, Blade, Punisher and Morbius to the playable roster of characters. Details about the two additional paid DLC packs will be announced in the future.