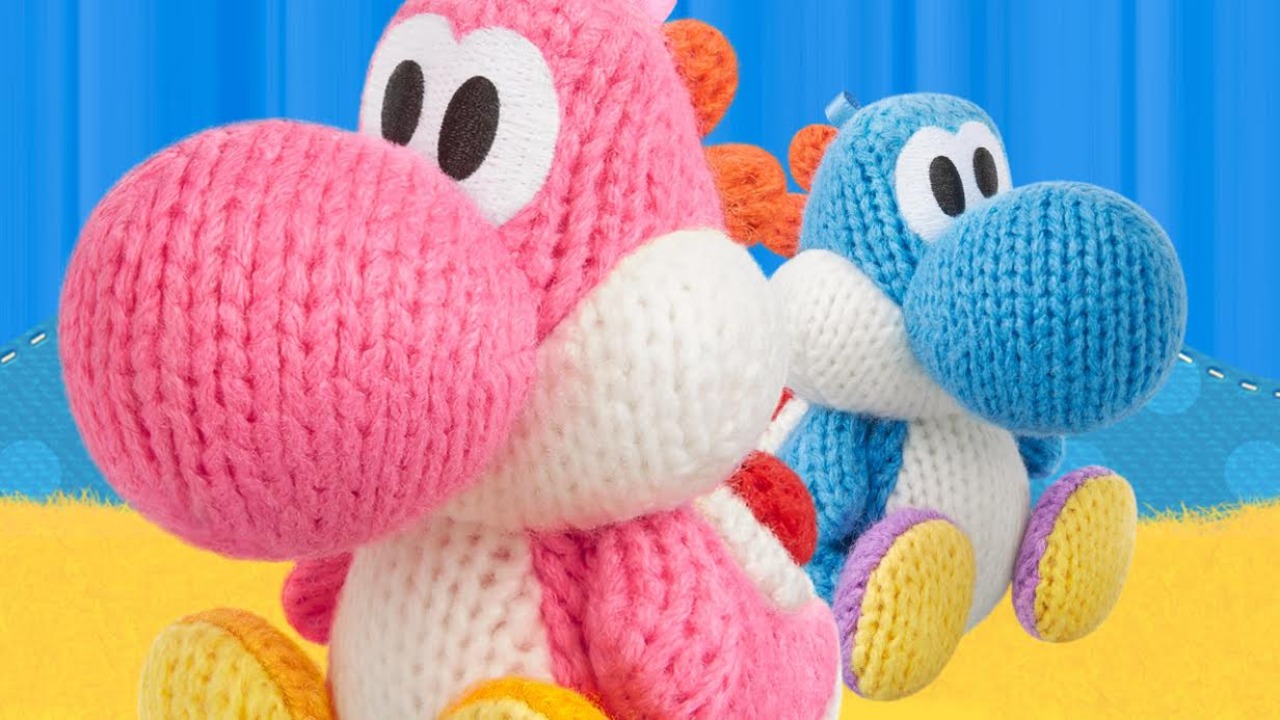 Released late last year, Mega Yarn Yoshi, an adorable plushy which resembled Yoshi and sold for roughly $40, is being restocked at select Toy’s R Us locations, the toy retailer announced via Twitter.

So, what do you think about Mega Yarn Yoshi? Do you currently own this amiibo? If not, would you spend $40 on it? Be sure to let us know your thoughts in the comment section below, and for everything else Nintendo related, you’re already in the right spot, Pure Nintendo.