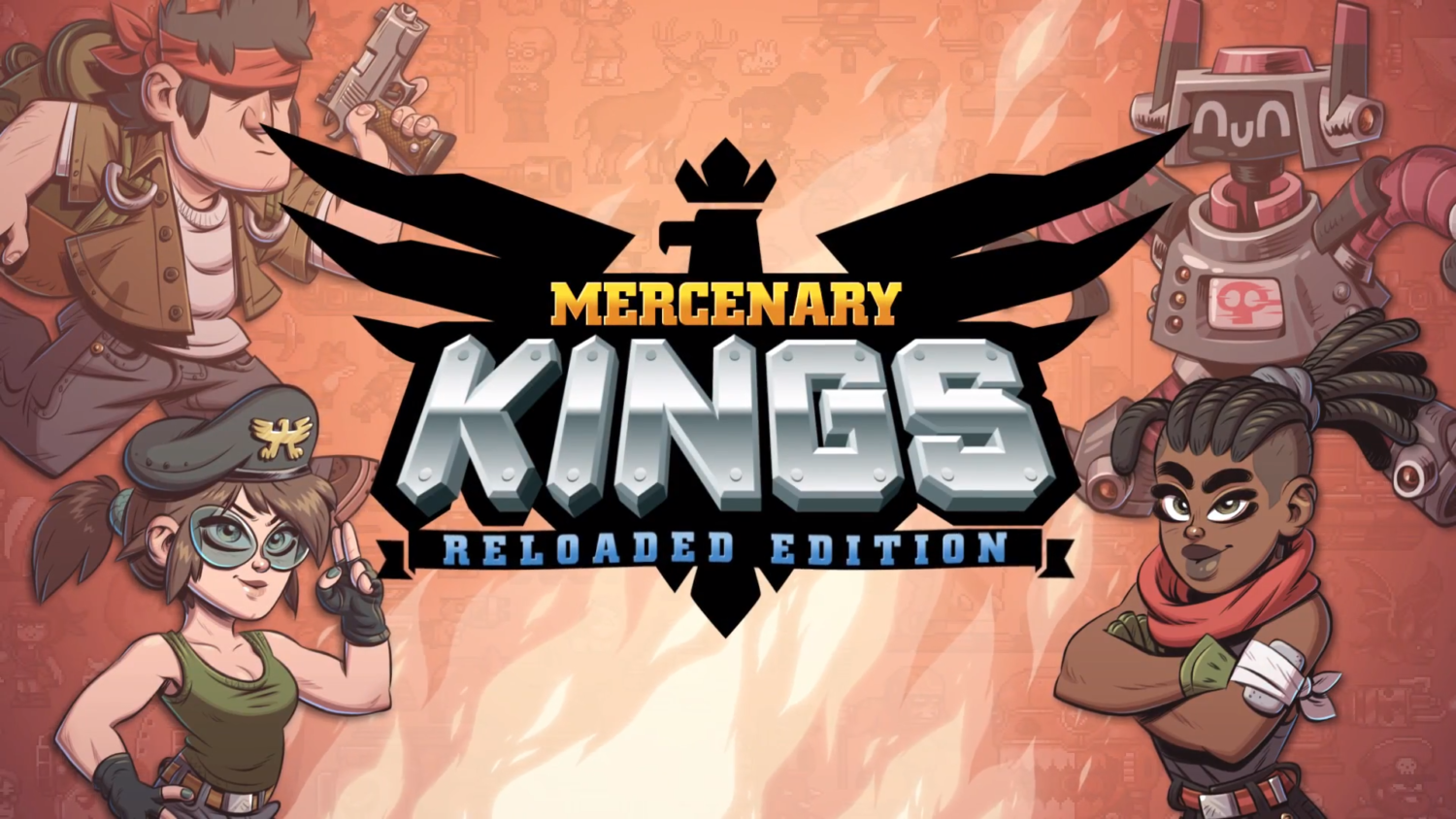 Indie studio Tribute Games has announced that Mercenary Kings: Reloaded Edition is coming to the Nintendo Switch next month.

According to the studio, Mercenary Kings: Reloaded Edition is launching on Switch on February 6.

Reloaded Edition is said be an updated version of the PS4 and PC original, bringing with it two new playable characters.

A physical version of the game is said to be in the works and will release at a later time.