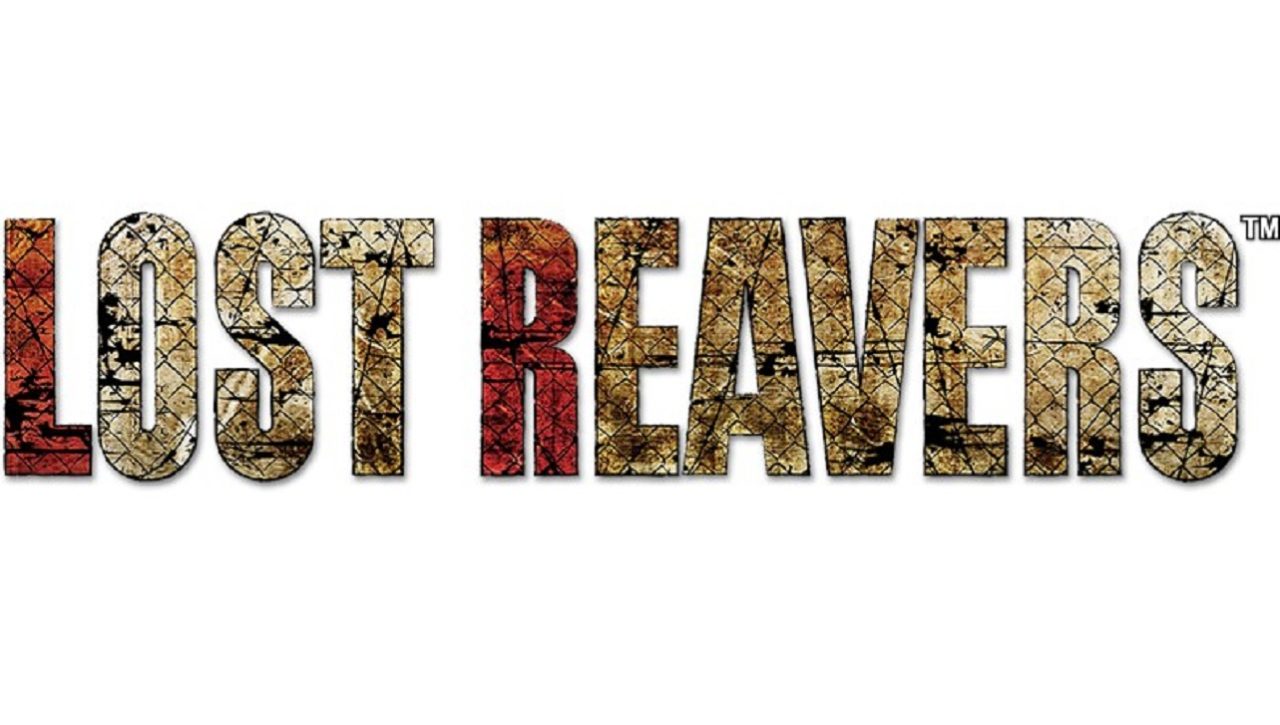 I seem to recall some mild intrigue when Lost Reavers was first announced back in January 2015. Known as Project Treasure at the time, it fell of my radar due to lack of news. I wasn’t in a rush to download it when it finally released, but curiosity eventually got the best of me. Here are some of my impressions … 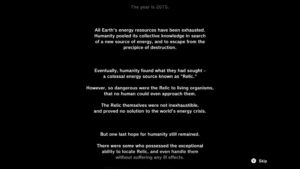 Collecting relics for sources of energy and traveling through time is the plot (I think), but it matters very little. Lost Reavers is an old school dungeon crawler that’s focused on co-op gameplay. The style of game is repetitive by nature, but with four diverse characters and multiple upgrade options it is a bit deeper than it looks at first glance. 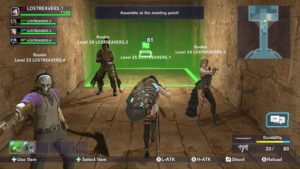 I do wish there was more focus on collecting treasures in Lost Reavers, but perhaps this might be balanced out in time – or maybe I just haven’t advanced far enough yet. I like the setting of an abandoned research station, and I’ve been entertained fighting mutant ants in Egypt –  a new castle level also came out recently. The puzzles are limited, but they do necessitate cooperation from all members of the team. 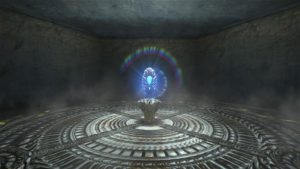 Speaking of which, playing with my fellow PN crew made for the most enjoyable co-op since we had a separate voice chat setup. But I really haven’t missed voice chat when playing online with strangers. It hasn’t seemed necessary for the straightforward gameplay, at least from what I’ve seen so far. For what it’s worth, the online activity for Lost Reavers seems steady, a good thing as there’s no local co-op.

I do like that the Wii U has a new third party game, and an exclusive at that.  While the package is undoubtedly dated, there’s actually a surprising amount of content for a free download.  Bandai Namco keeps updating it as well, so its full potential has yet to be reached. All that said, what do you have to lose by checking out Lost Reavers? It might be a game you only go back to from time to time (if at all) but it certainly is interesting.