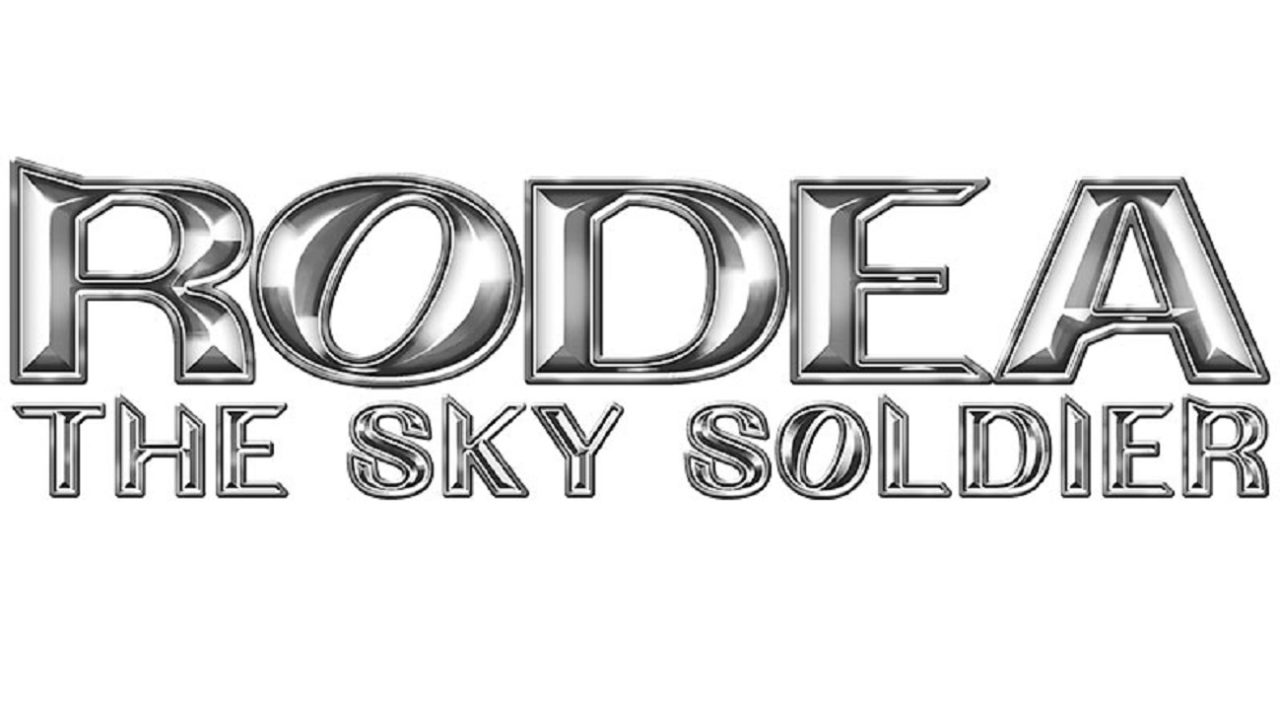 For a more detailed account please see my review of the Wii U version. 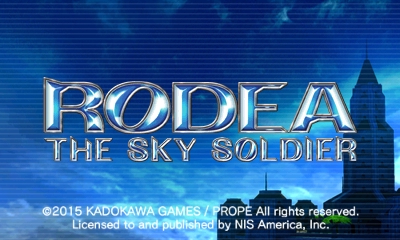 A game of this scope is better suited for a large television screen than a small handheld one. That said, this 3DS version of Rodea: The Sky Soldier isn’t bad for what it is.  However given that the Wii U version already had its share of problems (and this 3DS counterpart is weaker) is it a title you’ll want to play on a handheld? 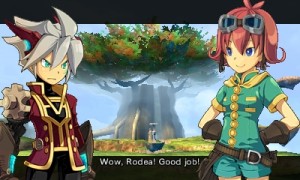 This is (for better or worse) pretty much the same exact release, save a few notable differences. Some are obvious, like the visuals. They’re more jagged, with fog obscuring the draw distance.  The camera (already bad) is even rougher here.  Perhaps if you have a New 3DS with its extra c-stick, performance is better, but the shoulder buttons aren’t a precise means of camera control.  The targeting seems poorer as a result, often working at odds with the camera. 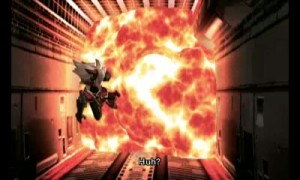 On the other hand, not all of the changes are for the worse.  The game has stereoscopic 3D support.  It also has StreetPass functionality where new islands can be distributed.  And the positives are retained, such as the terrific soundtrack!  Even full voice acting is included.

The 3DS version of Sky Solider is cheaper than its Wii U counterpart, so that’s worth noting.  Some physical versions also come with a bonus soundtrack.  That’s a pretty cool little extra I think, with the added benefit of saving SD card space.

Ultimately I can only suggest this to 3DS owners who don’t own a Wii U.  Besides the console version’s better visuals it more importantly includes Yuji Naka’s original Wii version of the game.  So I really do suspect pursuing a physical copy of the Wii U release is the best way to go.  If you’re a handheld only gamer however, this will have to suffice.

A fair game, brought down further by 3DS limitations.  Consider grabbing a physical copy of the Wii U version instead.