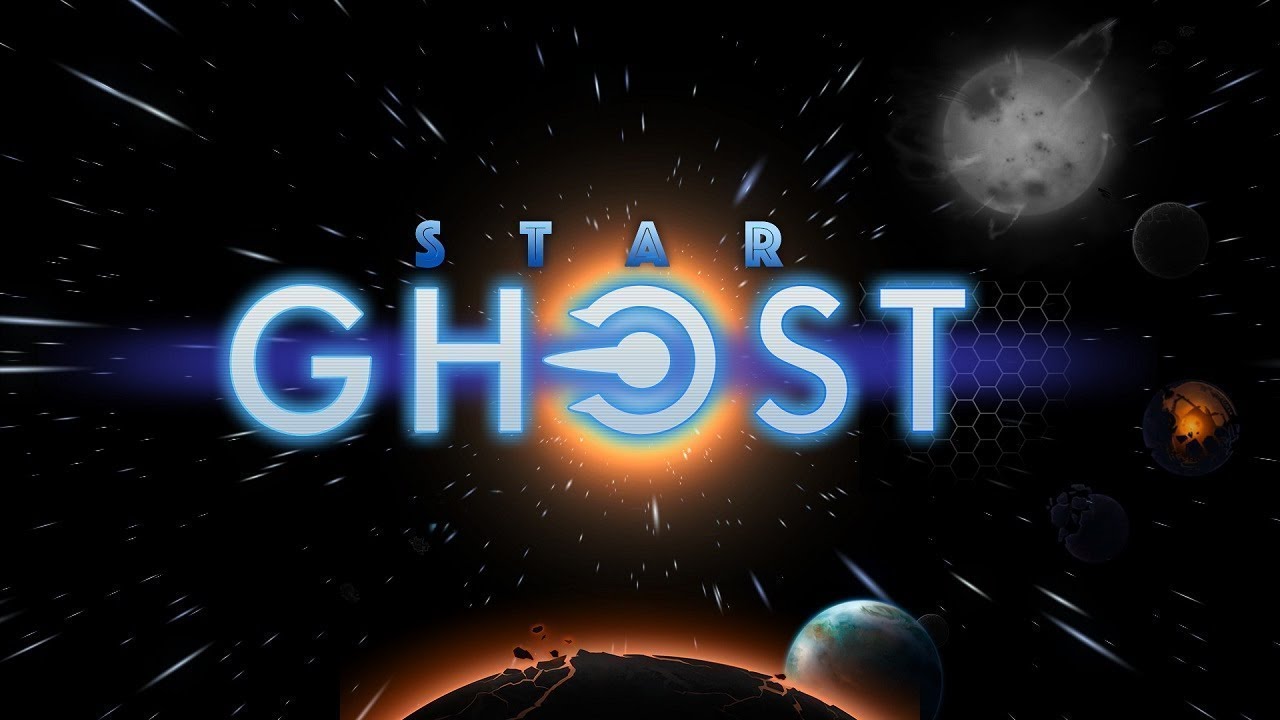 Star Ghost is simple in premise, a classic arcade shooter that bears resemblance to Flappy Bird and R-Type. Developed by indie game studio Squarehead, this side-scrolling space shooter has little to offer and unfortunately loses charm over the span of an hour or so.

Your objective is to essentially stay alive for as long as possible, with only the ability to control your airship that fires automatically. Piloting your aircraft is done by selectively tapping the A-button, which provides a floating sense to the ship (hence my Flappy Bird reference). I slightly enjoyed this gameplay mechanic, as it borrows bits and pieces from the inspiration rather than to completely ape it, which distances itself from being derivative. Using a face button to keep your aircraft in the air was also a bit interesting, as these games typically call on the left thumbstick to maneuver your way through space. It’s these little differences in gameplay that go a long way and work in the game’s favor.

Enemy encounters are brief and weapon upgrades are earned by destroying nearby foes that are floating through the atmosphere. Weapon upgrades, albeit unimpressive and mostly an attempt to keep things from being monotonous, include the ability to shoot spread-shots and increased firing speed. Infecting your ship with a virus is something to dodge, as this is achieved by accidentally touching an infection-orb that occasionally floats within your flight direction. This is a decent spin to the gameplay and certainly adds a bit of difficulty to the experience, as becoming infected disables your ability to fire at opponents for a brief moment. 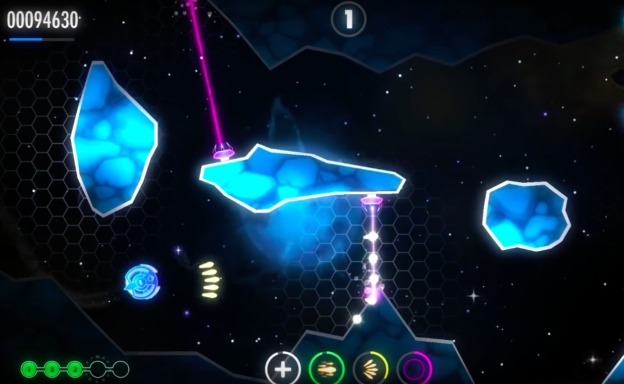 Star Ghost is an unimpressive space shooter that sadly becomes monotonous rather quickly. Though gameplay mechanics borrow from trendy, classic games from the past, it wasn’t enough to keep me intrigued. Weapon upgrades are merely an attempt to keep things interesting, but these are limited and bland. If you’re into space shooters, this is one to skip.

Though gameplay mechanics borrow from trendy, classic games from the past, it wasn’t enough to keep me intrigued.