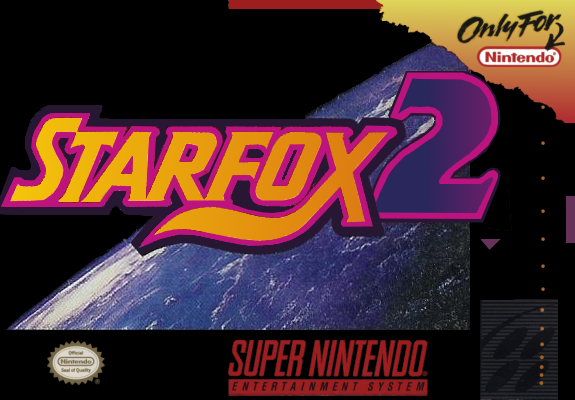 Perhaps the most high-profile game of the Super Nintendo era to have suffered the fate of being canned is Nintendo’s StarFox 2, which was set to expand upon the original’s use of the Super FX chip, boasting hordes of battleships and assault fighters in spectacular 3D. With internal development issues, the title’s high production values, and the impending launch of the Nintendo 64, the game was never released.

In an interview with Gamehead, Miyamoto responded to general questions about such games. ‘One good example would be a game that we had been working on for the SNES, called Starfox 2 – the sequel to the original Starfox. And while we’d worked on that game for quite a while, it ultimately got put on the pending list, so to speak. We have been looking at ways of maybe trying to bring a product like that back to life, and we have been looking at what we could do with that on the Nintendo DS.’

Could we see Starfox 2 coming to the DS or possibly showing up on a VC release in the near future?