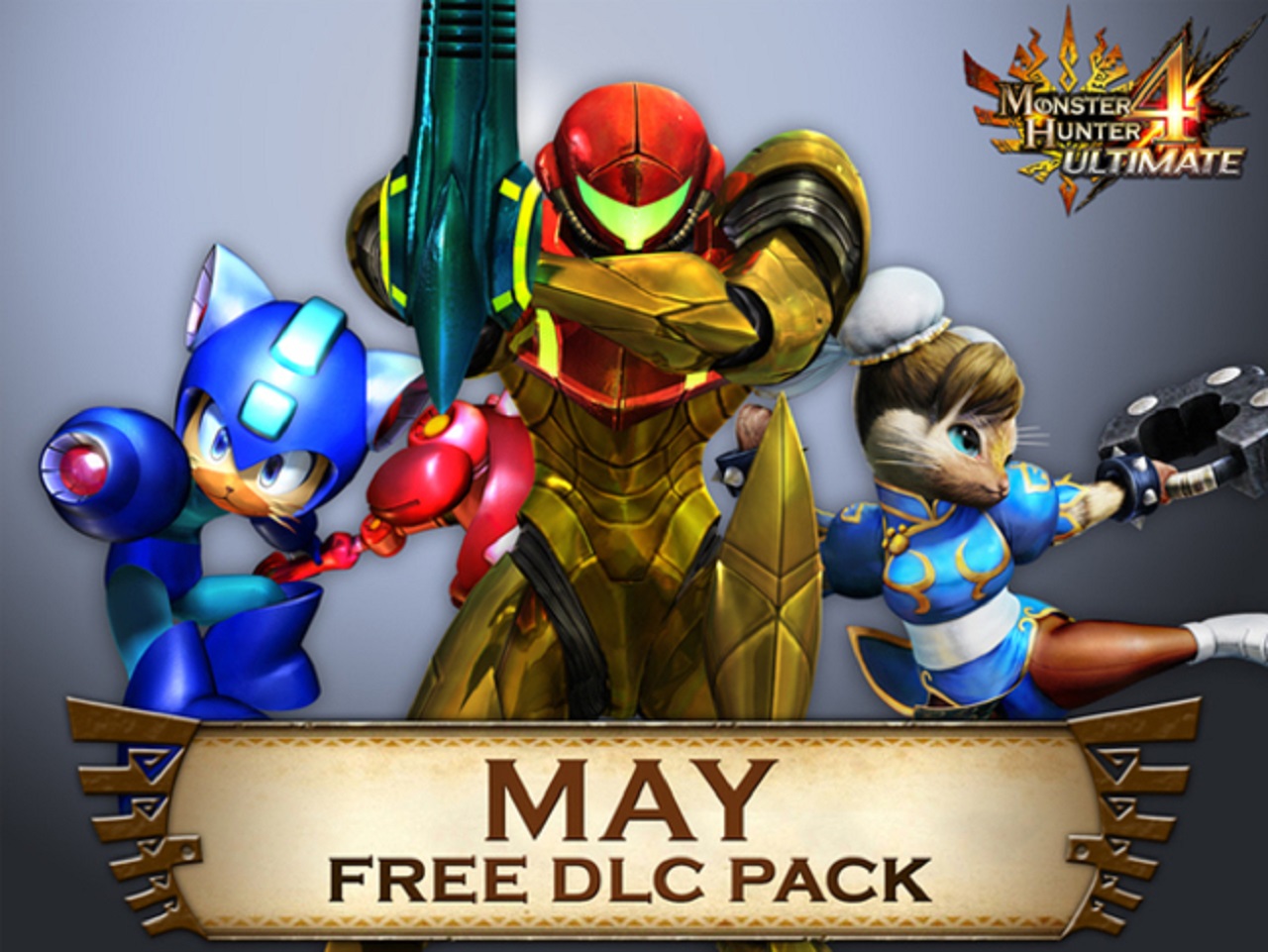 Videogame developer and publisher, Capcom, has revealed the latest downloadable content for Monster Hunter 4 Ultimate. This piece of content is free to download and will include various weapons and armor sets from select properties, along with a hand-full of additional quests. The trailer can be found above.