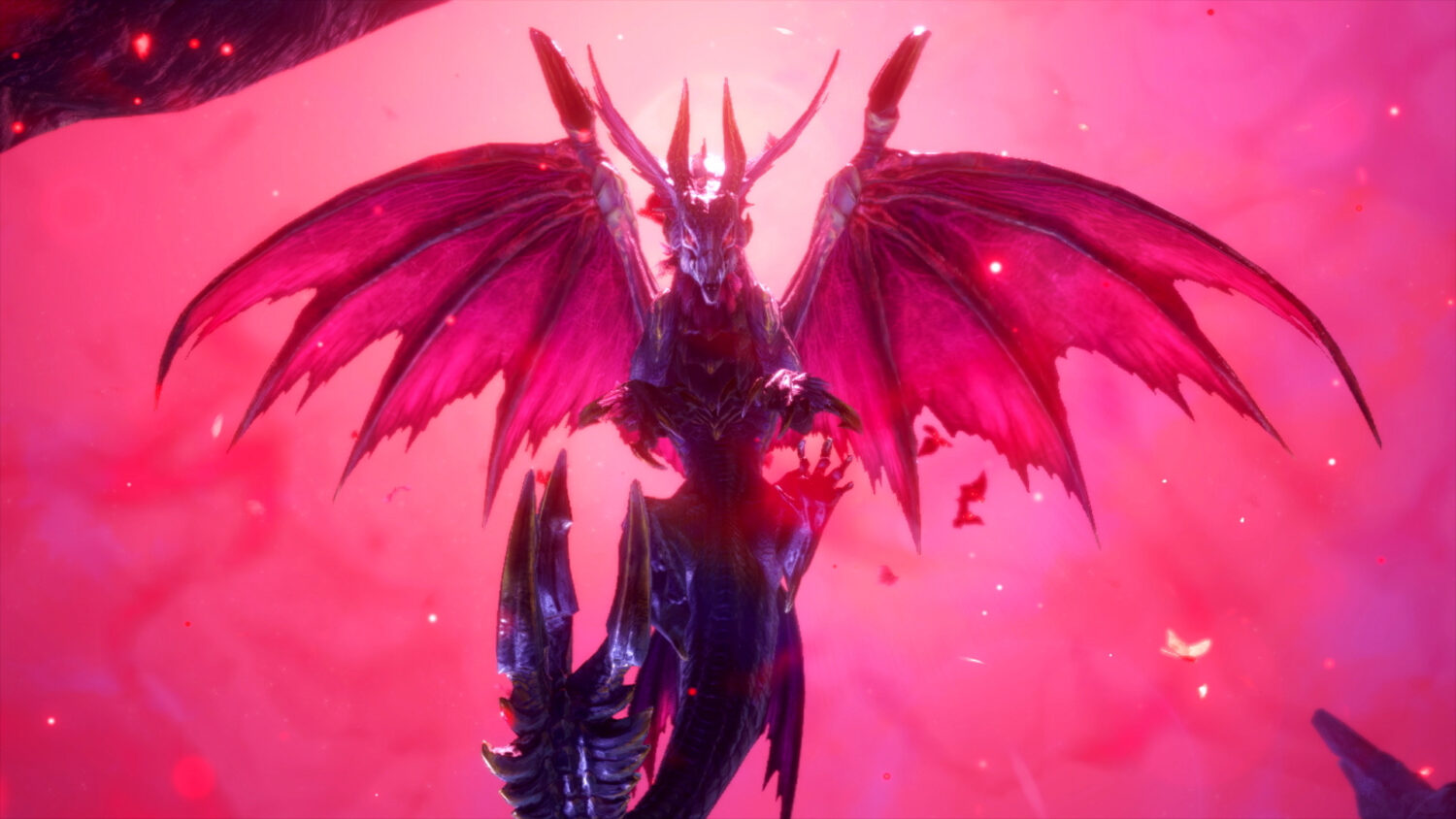 It’s time to find out what’s happening on the Nintendo Switch eShop! This week’s highlights includes Monster Hunter Rise: Sunbreak, an expansion for the 2021 title that features a new storyline, new monsters, and new difficulty level.

Portal is back with another round of physics-based puzzles. Players can immerse themselves in the darkness of Portal and Portal 2 in the aptly titles Companion Collection, also available this week.

Mario Kart fans should check out the latest tour on Mario Kart Tour on a mobile device near you. The Bangkok tour is here until July 12, tiding us over until we hear about the next round of DLC for Mario Kart 8 Deluxe.

There’s a long list of new titles to check out below, along with demos, activities and sales, so what are you waiting for? Let us know which games will make the cut this week!