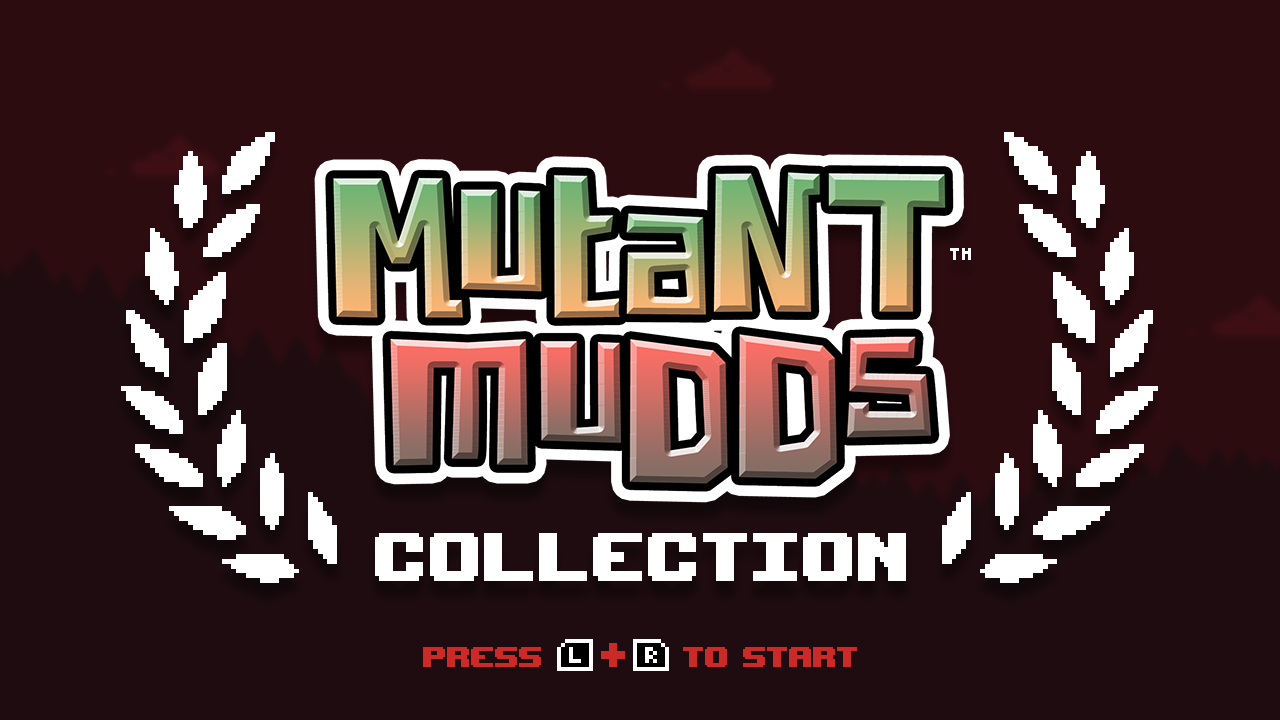 Mutant Mudds Collection for the Nintendo Switch is scheduled to receive a physical edition, Jools Watsham announced today via Reddit.

“Will there be physical versions for your games on Switch,” asked Reddit user walterwarrier during a live AMA hosted by Watsham. “Yes,” Watsham replied, “we are working on a physical limited release of Mutant Mudds Collection for Switch.”

Pure Nintendo has reached out to Watsham for comment and will update this post should we hear back.