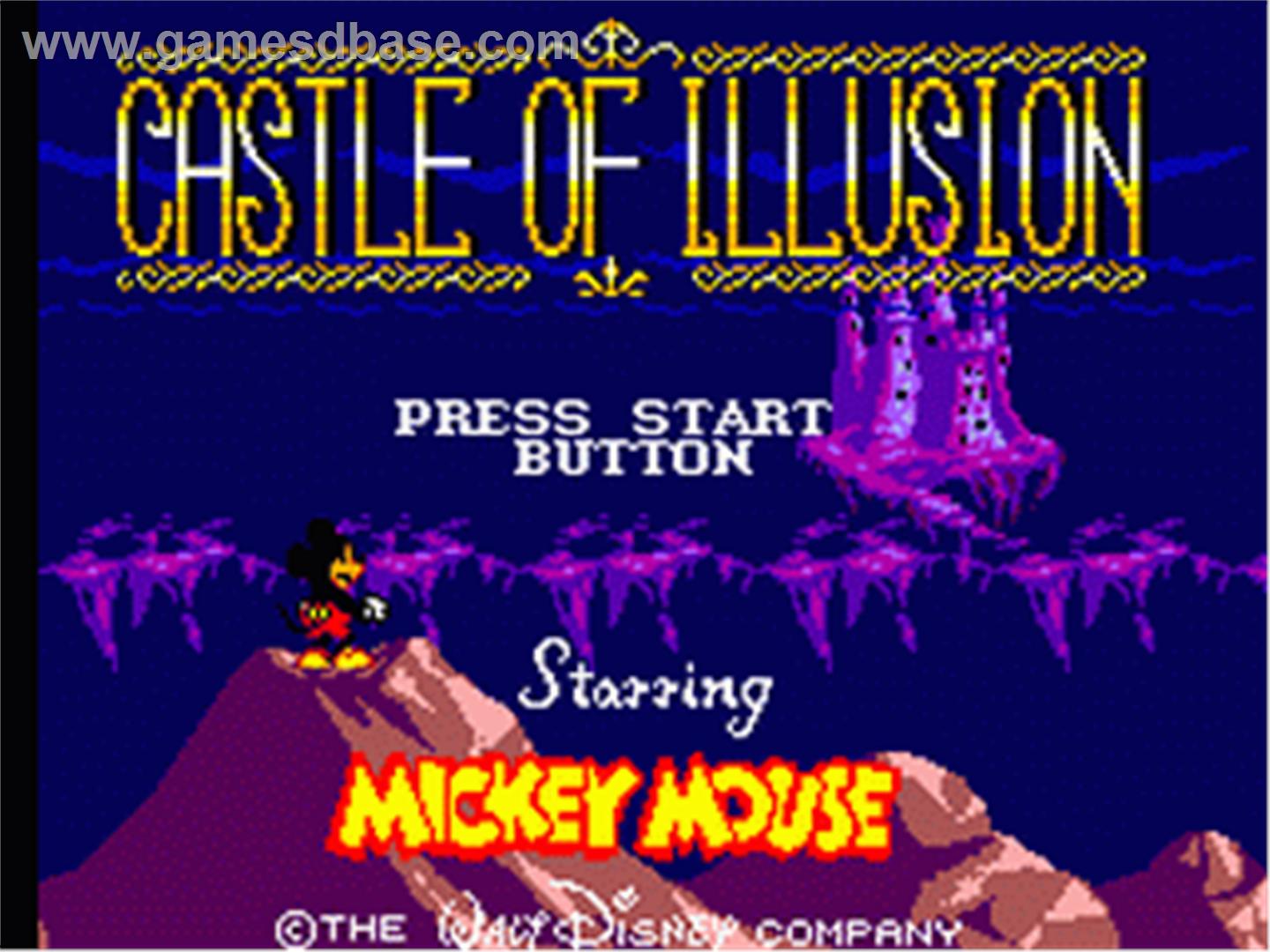 Sega recently released this new video on their Twitter feed. As far as teasers go, this one is a doozy. With no hints besides the title of “Summer 2013” and a small “Disney” trademark that appears in the corner near the end of the video, we can only speculate as to what game it is advertising. My favorite theory so far? Castle of Illusion Starring Mickey Mouse.

Castle of Illusion was originally published in 1990 for the Sega Genesis, Game Gear, Saturn and the Master System, but has recently been rumored to be getting either an HD remake or port to modern consoles. In February, the Brazilian video game rating board posted a submission for Castle of Illusion for the PS3, Xbox 360, PS Vita and Wii U. Later allgamesbeta.com posted supposedly leaked boxart for the modern remake.

Comparing the video to screenshots from the original game further solidifies this theory. In this screenshot, we see a toy soldier that strongly resembles the ones in the video. 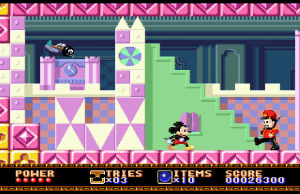 That’s enough evidence for me to suspect that this is a teaser for Castle of Illusion Starring Mickey Mouse which will only fuel the hype generated by the series of leaks. What are your thoughts on the video?