Nintendo recently announced Animal Crossing Amiibo Festival, which aired during Nintendo’s E3 Digital Event and showcased several brand new Amiibo figurines which are set to be compatible with the videogame. Tom Nook, Isabell, Mabel and K.K Slider were added to the Amiibo roster, however, several new Animal Crossing characters have been spotted as well. 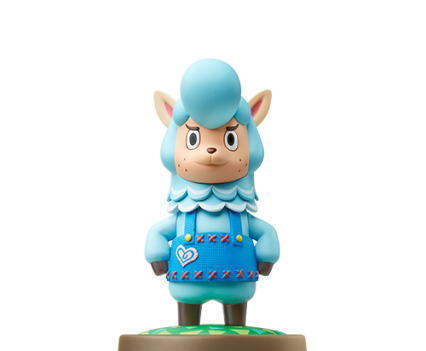 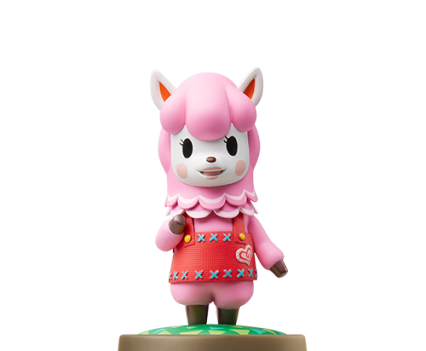 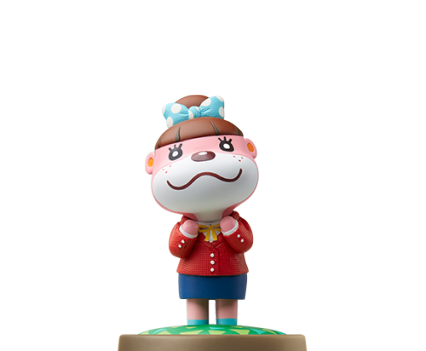 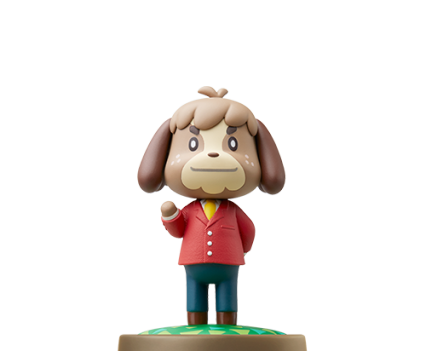 Cyrus, Reese, Lottie and Digby were added to the Animal Crossing Amiibo collection and will be arriving this Holiday, according to Nintendo’s official website. 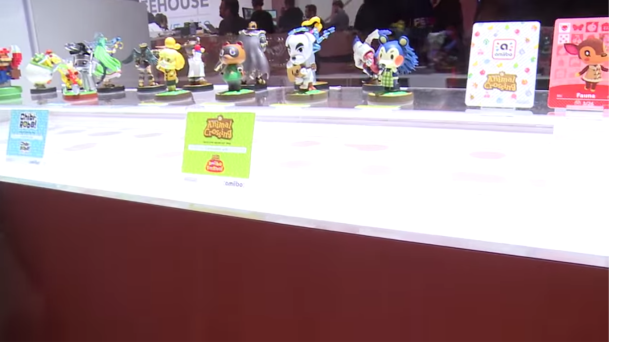 Tom Nook, Isabell, Mabel and K.K. Slider were displayed on the show-floor at E3, however, the four newly discovered Amiibo were not. An official release date and price for these Amiibo have yet to be announced.

Animal Crossing Amiibo Festival is a videogame that provides a board-like experience to the player on Nintendo Wii U. An official release date for this title has yet to be determined.