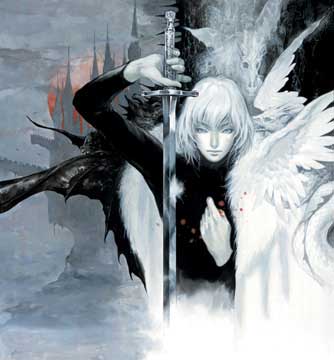 IGN has posted yet some more news in the world of Wii.  In their latest IGN Wii-kly Podcast, Matt and Mark discuss some interesting announcements that are coming up in the next month or so.  Both EA and Konami are planning new IPs (Intellectual Property) for the Wii.  So these are going to be all new games that aren’t from existing franchises.  Gonintendo provides a good summary of the podcast:

First up, Konami is planning to bring in another classic Castlevania to the VC, but no mention of which one (Castlevania Bloodlines please!). Konami also has another game in the works, this one for the actual Wii. It is a new and original title, and it will be announced in a few weeks.

EA has another brand new title coming to the Wii, this one not from an existing franchise. The details on this new IP should be announced sometime in February. Once again, no details at all on this new game.

Follow the source link for a little more information from Gonintendo.  There are also some other games they talk about in the IGN podcast.  Can’t wait to hear what these two companies have in the works for our gaming appetites.