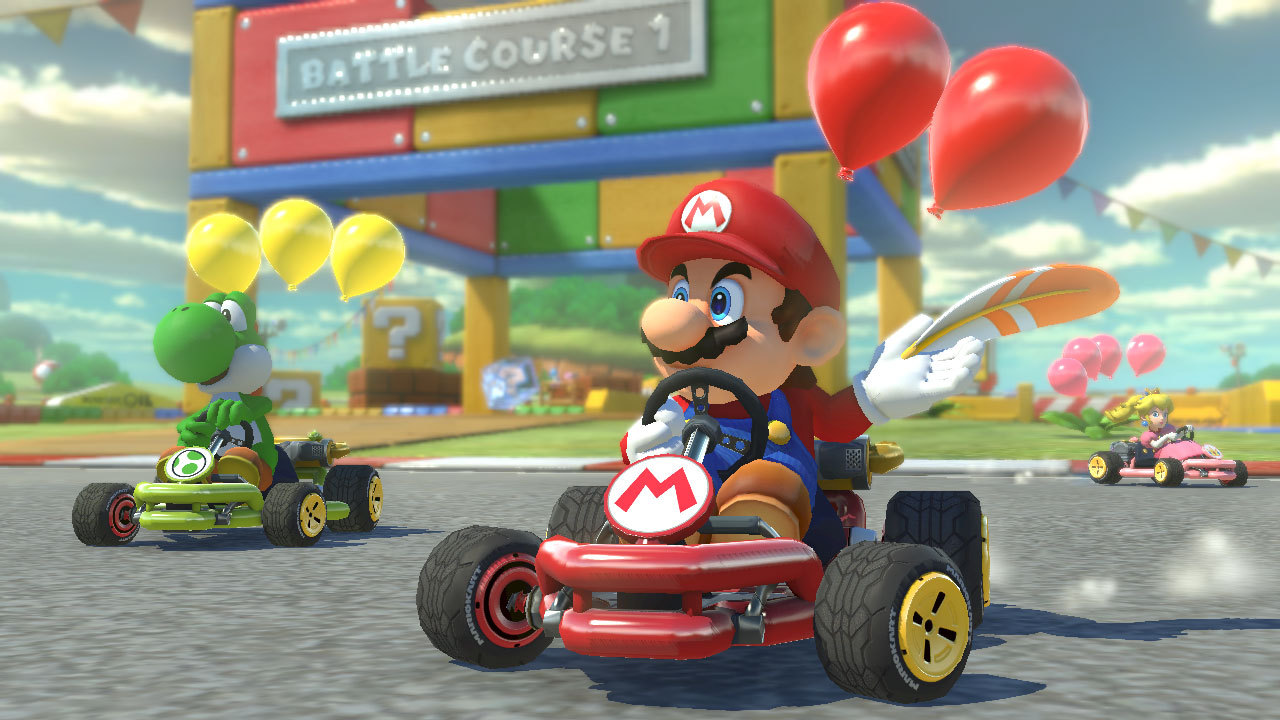 Nintendo has announced a brand new Mario Kart game, titled Mario Kart Tour, which is coming to mobile devices in “the fiscal year ending in March 2019.” Information regarding specifics has yet to be addressed at this time.

The checkered flag has been raised and the finish line is near. A new mobile application is now in development: Mario Kart Tour! #MarioKartTour Releasing in the fiscal year ending in March 2019. pic.twitter.com/8GIyR7ZM4z