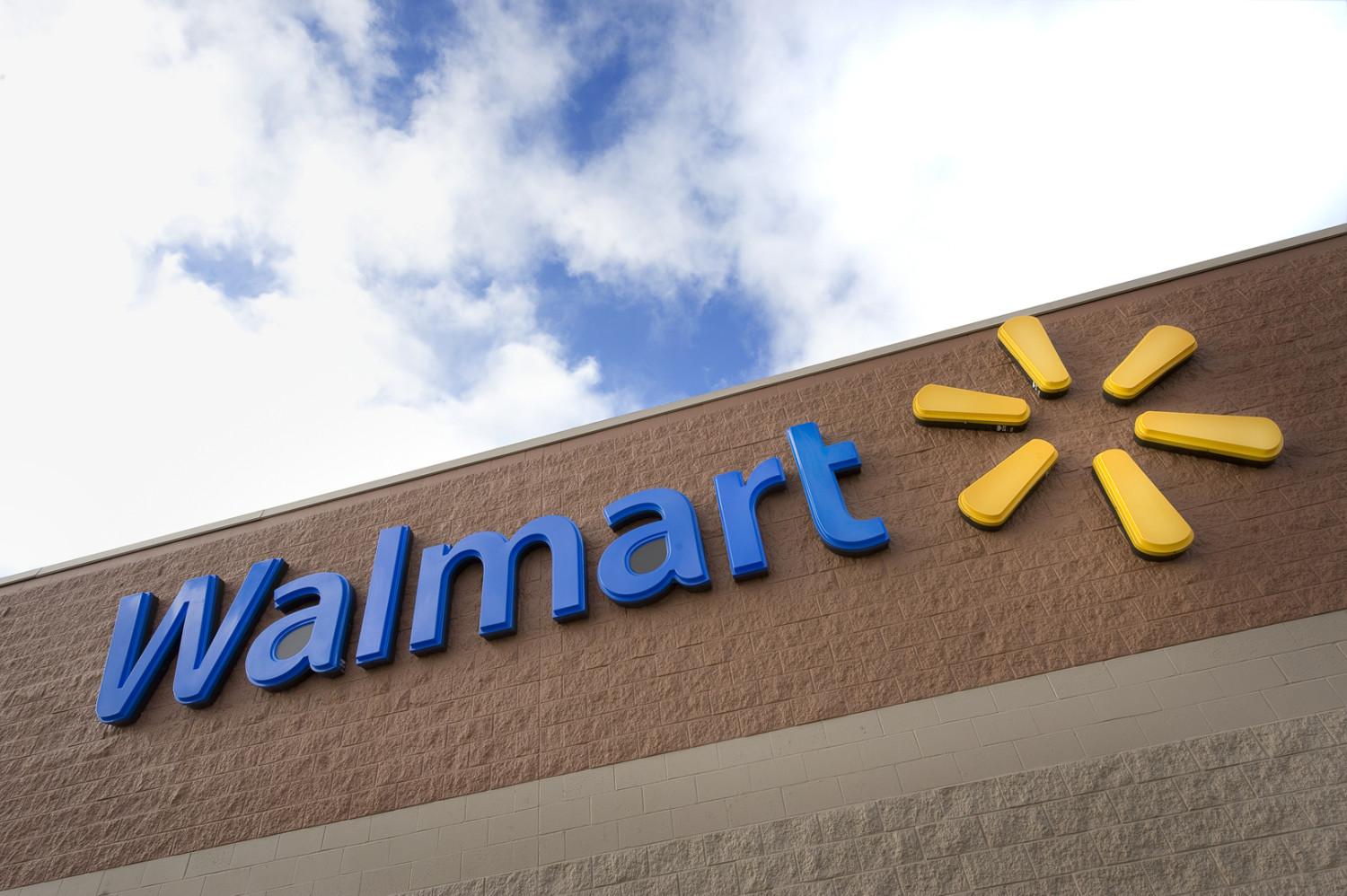 On Feb 13, New Nintendo 3DS XL launched and unfortunately launched solo. Although multiple regions have had the opportunity to purchase the more aesthetically impressive standard version of the handheld, Nintendo has been optimistically slinging deals here and there to soften the blow for us in North America. According to the official website of Wal-Mart, the big blue retailer has listed a hefty bundle pack for the XL version of the New Nintendo 3DS and has decided to sell it for a rather cheap price; considering what comes bundled within the packaging.

As of right now, customers can head over to Wal-Mart.com and purchase a New Nintendo 3DS XL, Super Smash Bros. 3DS and one Amiibo figurine for $219.96.

Super Smash Bros. 3DS is currently listed at $39.99 at a number of retail locations as well as the Nintendo 3DS eShop and Amiibo figurines are being sold for $12.99, respectively. That’s roughly $34.95 (before tax) in savings.