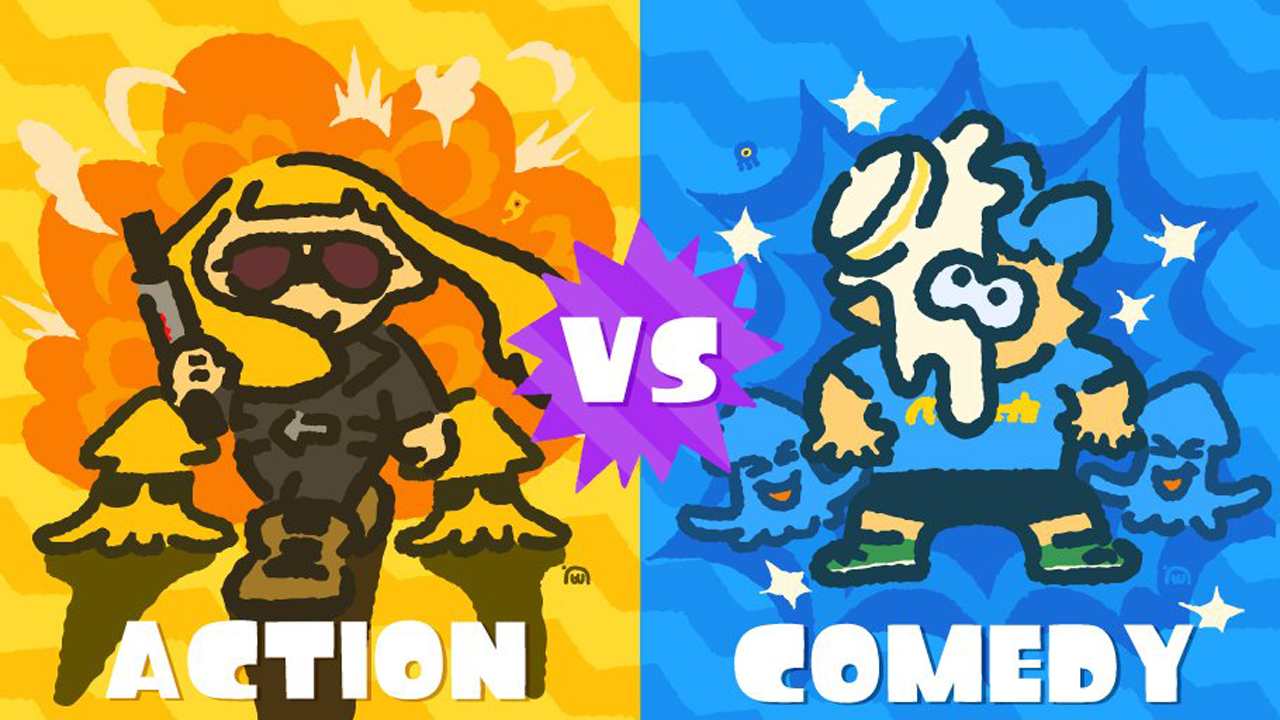 Nintendo has announced a brand new Splatfest event for Splatoon 2 and it’s coming next week.

According to the company, the next Splatfest is hitting Splatoon 2 on January 12 at 8 p.m. PT. The new event will highlight Team Action vs. Team Comedy.

It’s #TeamAction vs. #TeamComedy for the first 2018 #Splatoon2 #Splatfest! And this time the theme and results are global! The event kicks off 1/12 at 8:00 p.m. PT. pic.twitter.com/WhD2PnHWu1

A new weapon was recently announced and released for Splatoon 2, which for more on that click here.