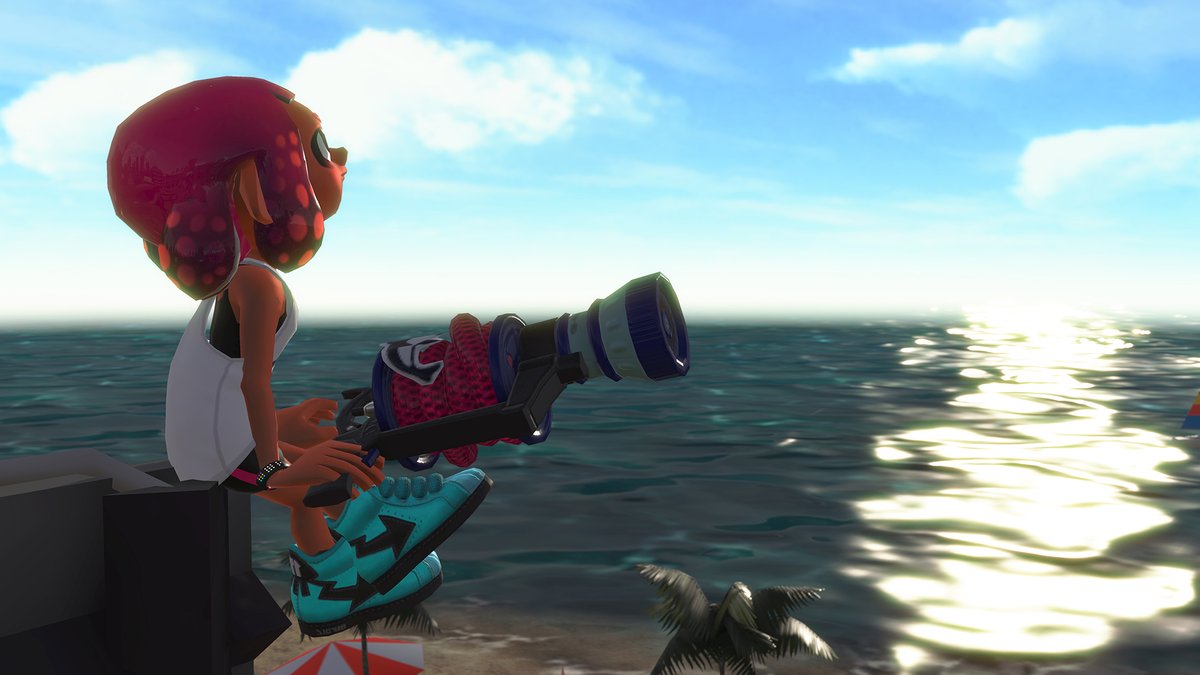 According to the company via Twitter, the L-3 Nozzlenose D will be added to Nintendo’s team-based arena shooter “tomrrow”, which means it will hit North America sometime today. The L-3 Nozzlenose D is bundled with Burst Bomb as a sub-weapon and Inkjet as a special.

The L-3 Nozzlenose D gets added to #Splatoon2 tomorrow morning!

For more on Splatoon 2, feel free to click here.