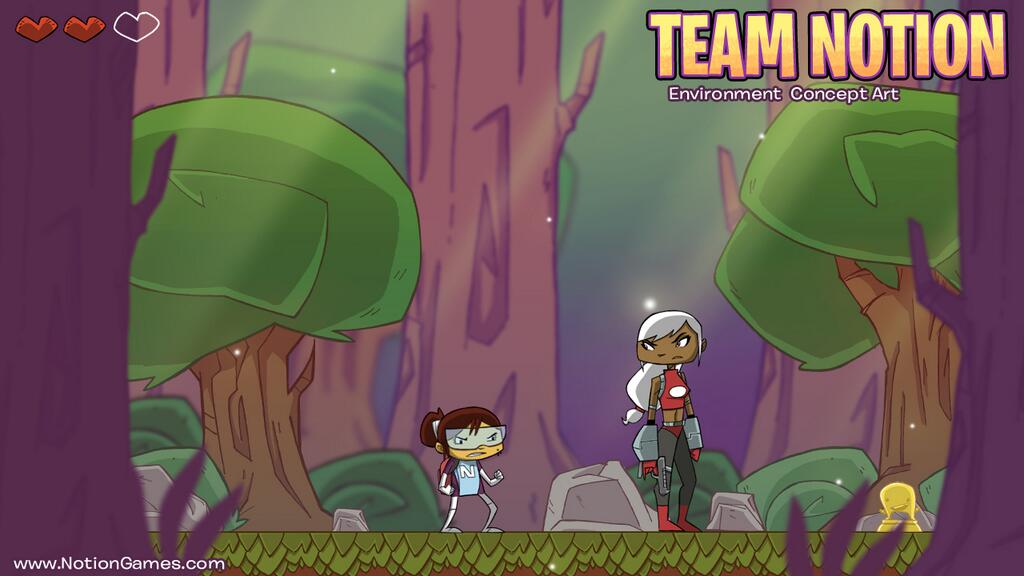 Notion Games announced some details about their next Wii U game, Team Notion, late last month.  Now we get another peek at Team Notion with a new screen provided to us from Notion Games. The game has gone through quite a transformation since it began development at the small indie studio but the team is still hard at work while trying to finish the Wii U port of Super Ubie Island (known as Super Ubie Land on other platforms).  Here is the most recent screen of Team Notion for Wii U. 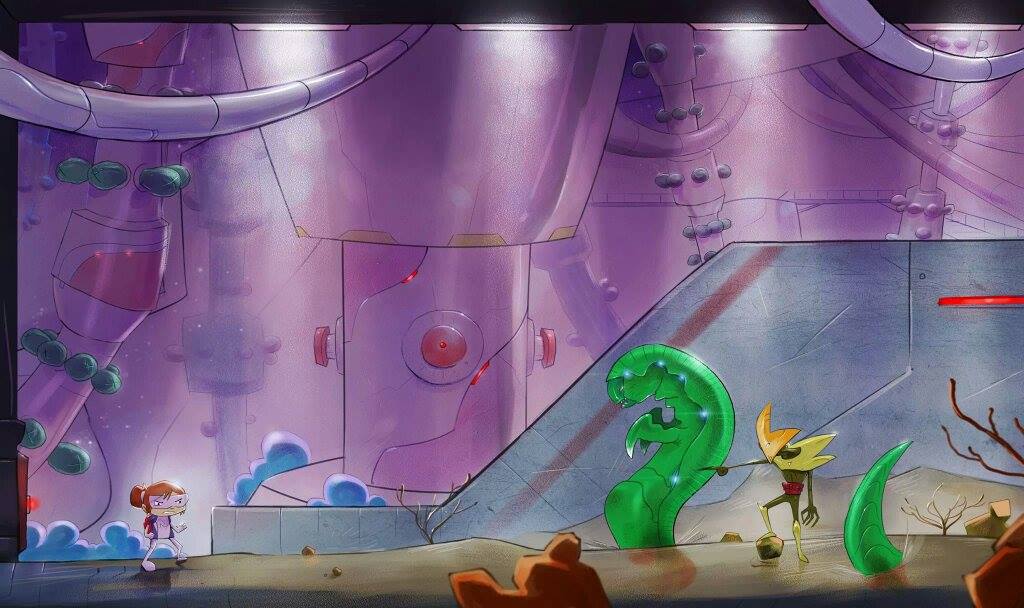 Team Notion will be featured in each issue of PNM, Pure Nintendo’s magazine, as Notion Games provides constant development updates on the Wii U title up until the game releases in the Team Notion Developer Diary.  To follow development of Team Notion in PNM, subscribe now!