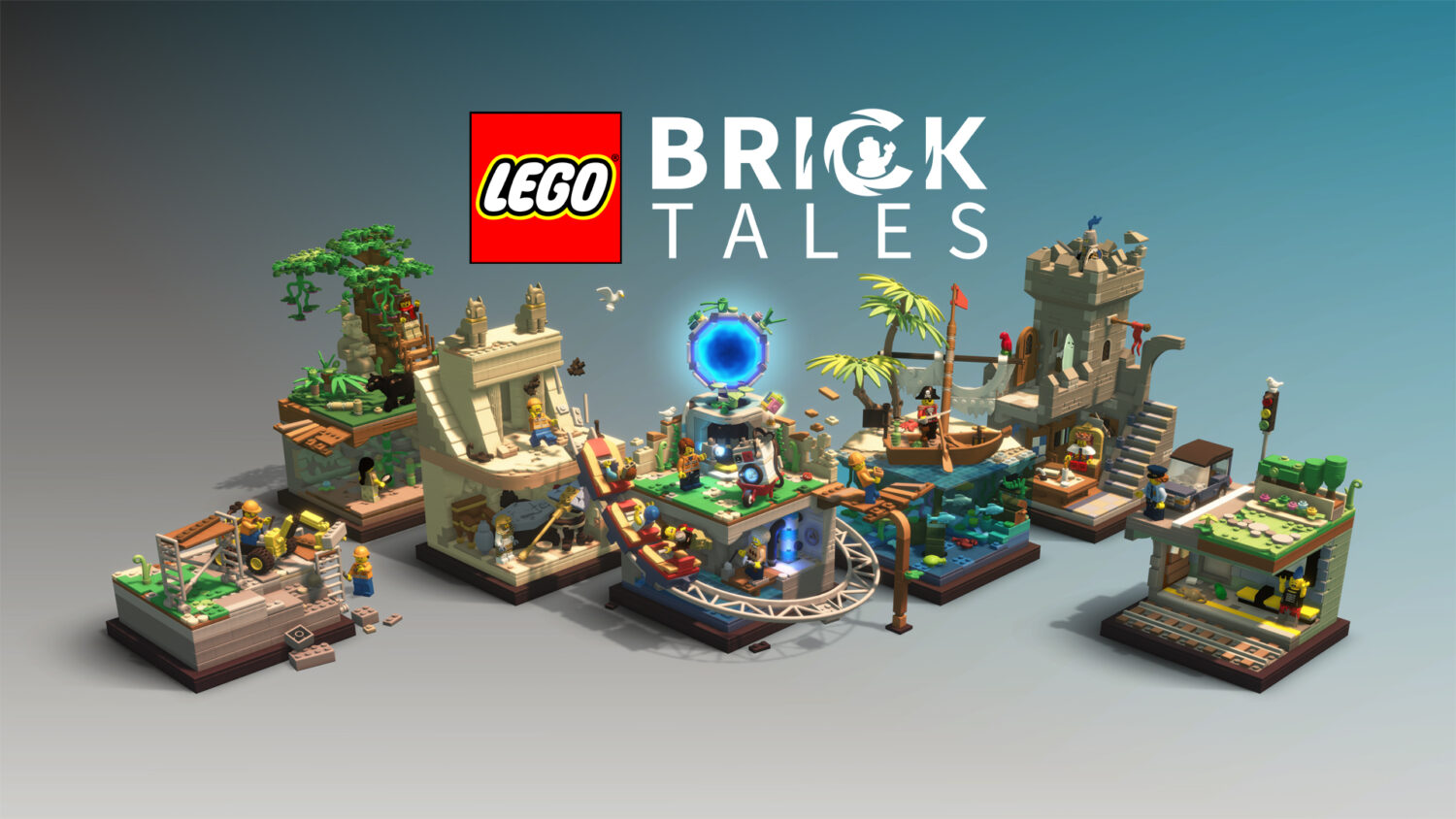 The Nintendo Switch eShop has been updated with new content. This week’s highlights includes LEGO Bricktales and NieR:Automata, along wiht No Man’s Sky.

LEGO Bricktales is an adventure spanning cities, castles, jungles, and deserts. In the game, you’re tasked with helping the minifigures of each world by solving puzzles.z

NieR:Automata is an award-winning post-apocalyptic action RPG set in the distant future. When invaders from another world attack without warning, it unleashes a htreat known as machine lifeforms, which drives mankind from the Earth to take refuge on the moon.

Meanwhile, No Man’s Sky brings the classic galaxy-spanning sci-fi exploration game to the Nintendo Switch. With infintei possibilities in a procedurlly generated universe, you’ll discover new planets and creatures that no one has ever seen before.

And that’s just a taste of what’s on offer. Check out the full list of new titles below. Which games are you playing this weekend?