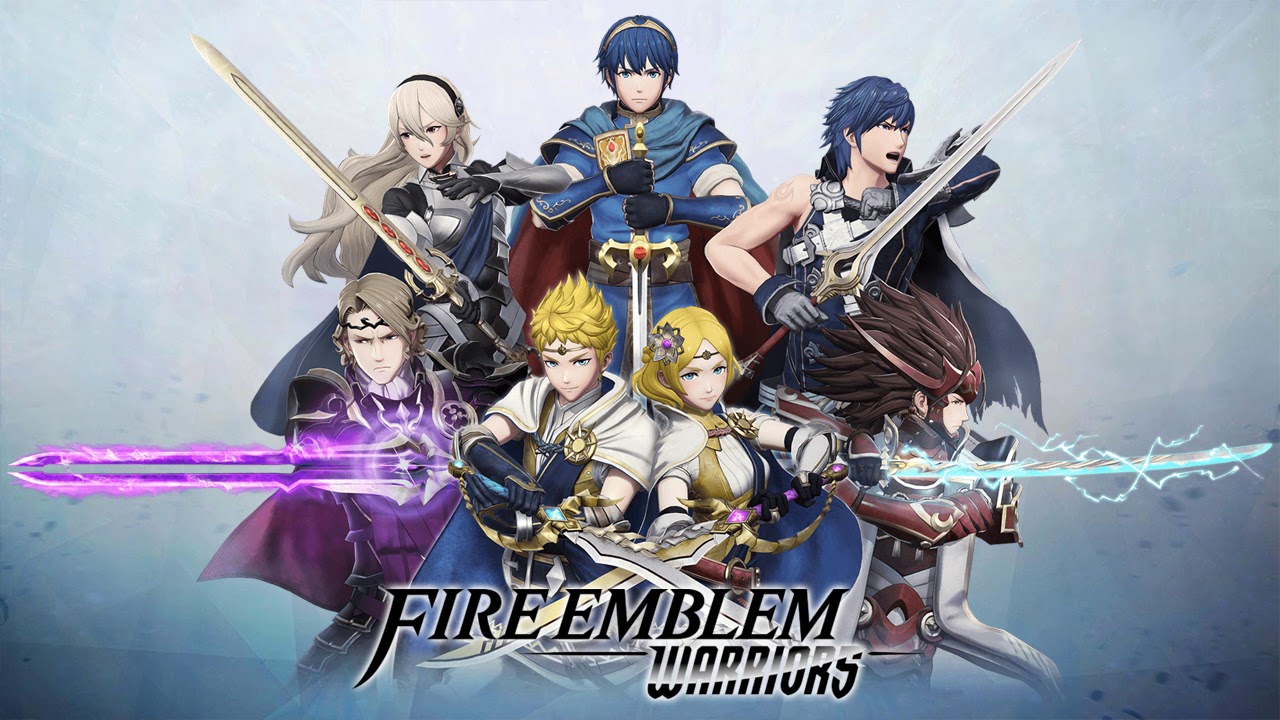 The release date for the second DLC pack for Fire Emblem Warriors has been announced.

You can take a look at the second DLC pack down below, which is inspired by the Nintendo DS game Fire Emblem: Shadow Dragon:

In related news, Nintendo has also revealed that the third DLC pack for Fire Emblem Warriors is scheduled to launch some time in March and will retail for $19.99.