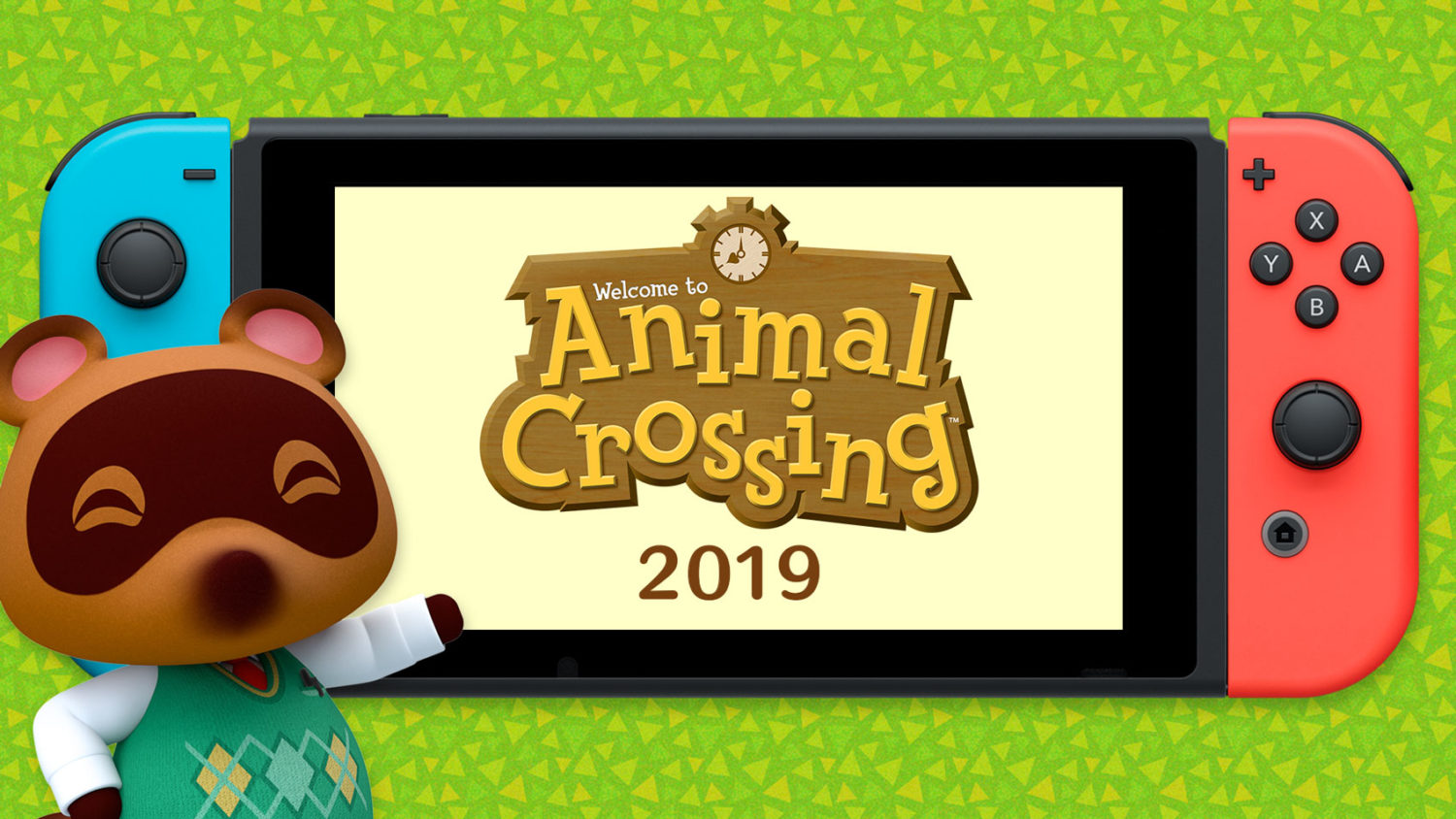 Tonight’s Nintendo Direct presentation featured a lot of news for fans. There was plenty to be excited about during the 38-minute presentation. For starters, Nintendo revealed new entries in both the Animal Crossing and Luigi’s Mansion series, both of which will come exclusively to the Nintendo Switch in 2019.

Other exciting announcements included a massive collection of classic Final Fantasy games, an HD remake of the beloved Katamari Damacy, and adaptations of some best-selling card and board games like Carcassonne and Pandemic. The Nintendo Direct also debuted a new Super Smash Bros. Ultimate hardware bundle.

The presentation also touched on the upcoming paid Nintendo Switch Online membership service, which we now know is set to begin on September 19. The Nintendo Direct also touched on a smattering of 3DS games, and (finally) more details on Yoshi’s next solo outing, with Yoshi’s Crafted World. Then there’s DAEMON X MACHINA and Mega Man 11 to sink our teeth into.

Here’s the summary of the video highlights, and you can watch the full Nintendo Direct further below. Were you happy with the content in today’s presentation? Let us know what you’re most looking forward to playing.

That about sums it up! Check out the full Nintendo Direct and leave us a comment below.