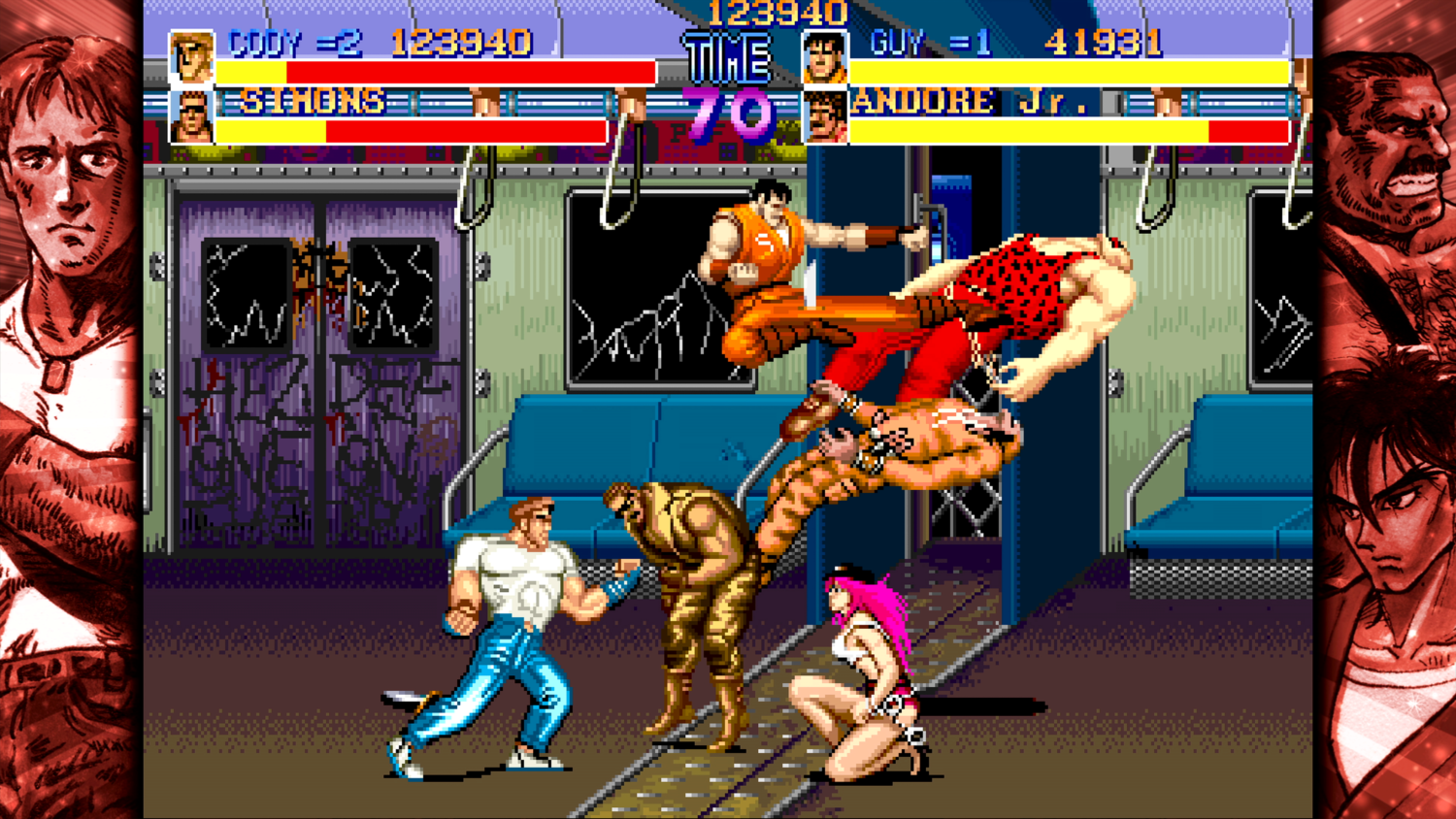 Capcom Beat ‘Em Up Bundle heading to the Switch

Capcom Beat ‘Em Up Bundle heading to the Switch

Capcom has announced the Capcom Beat ‘Em Up Bundle, a collection of seven games hailing from the 1990s. The game was also mentioned during yesterday’s Nintendo Direct. Fans of the classic era of arcade side-scrolling co-op games won’t need to wait long either – the collection will be released on September 18 for the Nintendo Switch.

The hefty bundle comes packaged with the following seven titles:

Two of these games – Armored Warriors and Battle Circuit – were only available in arcades previously, making this a special collection for fans.

All seven games preserve the cooperative style that was such a huge part of the arcade versions. The Capcom Beat ‘Em Up Bundle will support drop-in local and online multiplayer co-op modes, plus a variety of customizable options to tailor your experience, such as number of lives, continues and difficulty.

Between battles, players will be able to delve into the games’ history, with a time warp including art, design sketches, development documents, archives of the original game sleeves and instruction cards, as well as special artwork that was only available to fan-club members at the time.

Are you a fan of the old-school arcade classics? Let us know which beat ’em up is your favorite, and check out the trailer below to see the game in action.