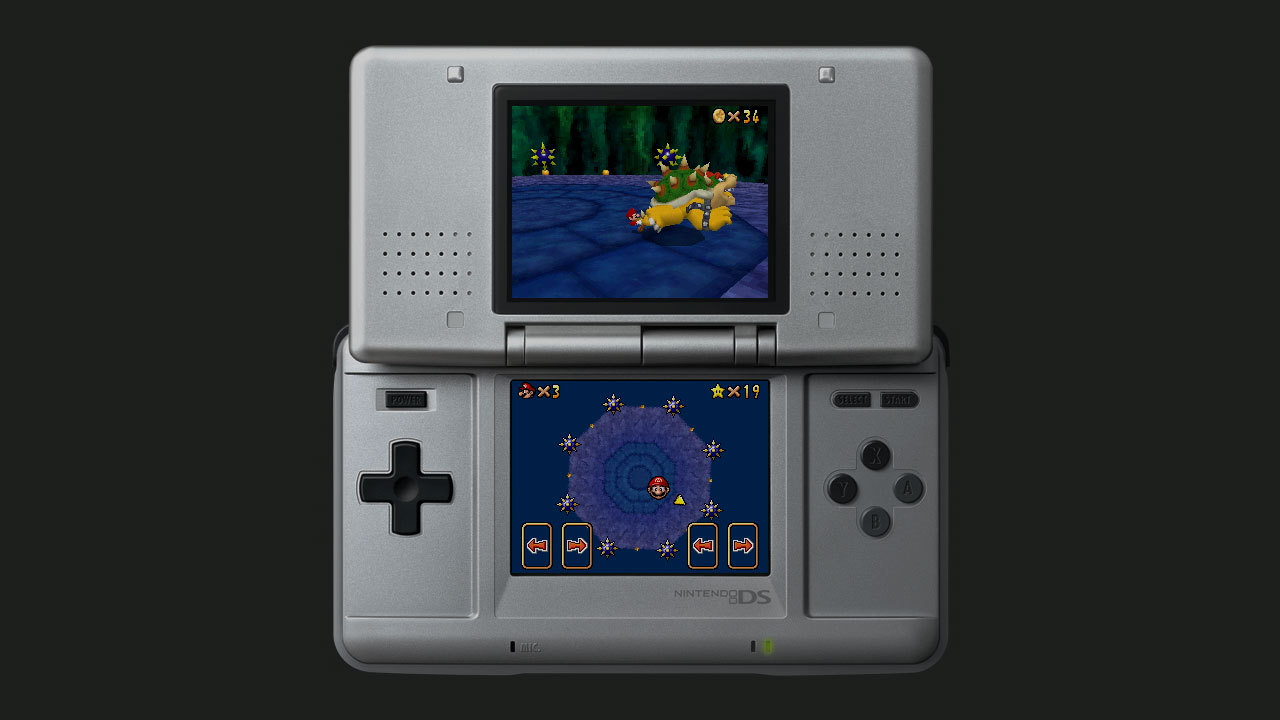 In this Nintendo DS version of the classic 3D platformer, enter all of the castle paintings to conquer the game’s creative levels and save the day. (Photo: Business Wire)

Super Mario 64 DS – Mario, Luigi and Wario set out for a party at Princess Peach’s castle, but arrive to find it empty … well, except for Yoshi. They soon discover that Bowser has stolen the Power Stars and imprisoned the Toads. In this Nintendo DS version of the classic 3D platformer, enter all of the castle paintings to conquer the game’s creative levels and save the day. Then try out some action-packed mini-games!

Street Fighter Alpha 2 – This Super NES fighting game explodes on screen with lightning-fast gameplay and amazing innovations. Push your talents to the limit as you discover new hidden moves and reversals for every character. Akuma, Sakura and Ryu are just some of the fighters lined up for action.

Phoenix Wright: Ace Attorney – Spirit of Justice – Demo Version – Eureka! It’s time to take on a “trial” trial and get a preview of the legal adventures that await in the upcoming Sept. 8 release. This free demo features a section from the game’s first courtroom clash between Phoenix Wright and his new adversary, Royal Priestess Rayfa, in the foreign Kingdom of Khura’in. In the full version of the game, players can look forward to exploring crime scenes and using investigative techniques to solve puzzling mysteries in the courtroom. Click here to see the trailer.