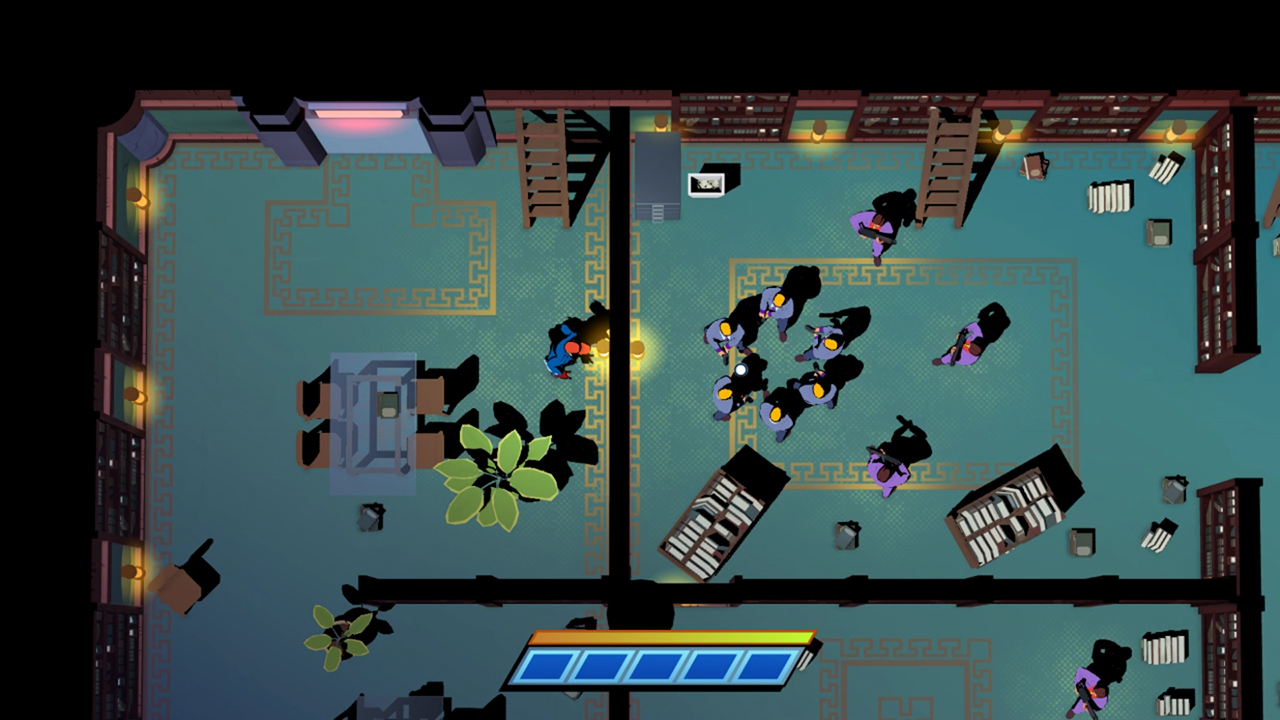 The Mr. Shifty game follows a teleportation-fueled heist to break into the world’s most secure facility – players will use distraction and trickery, and explore what’s possible when stealth and action become one. (Photo: Business Wire)