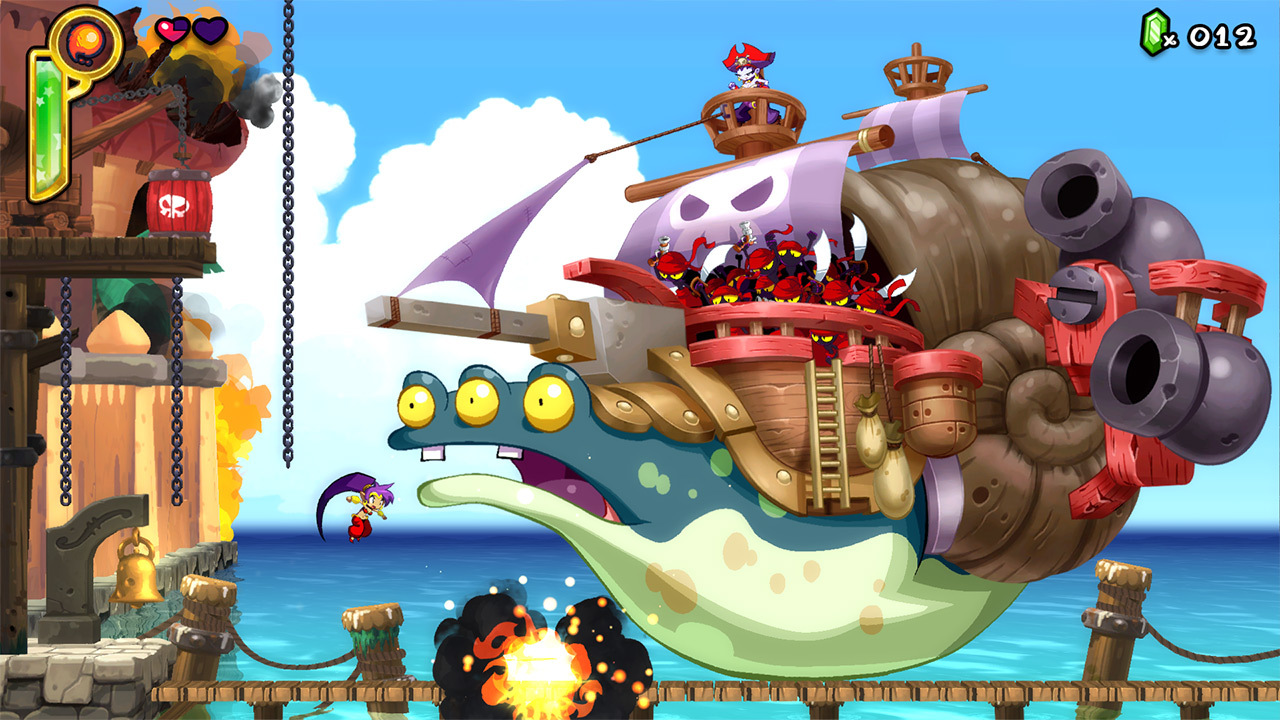 When a mysterious crime wave sweeps Sequin Land, it’s up to Half-Genie Hero Shantae to save the day! (Graphic: Business Wire)