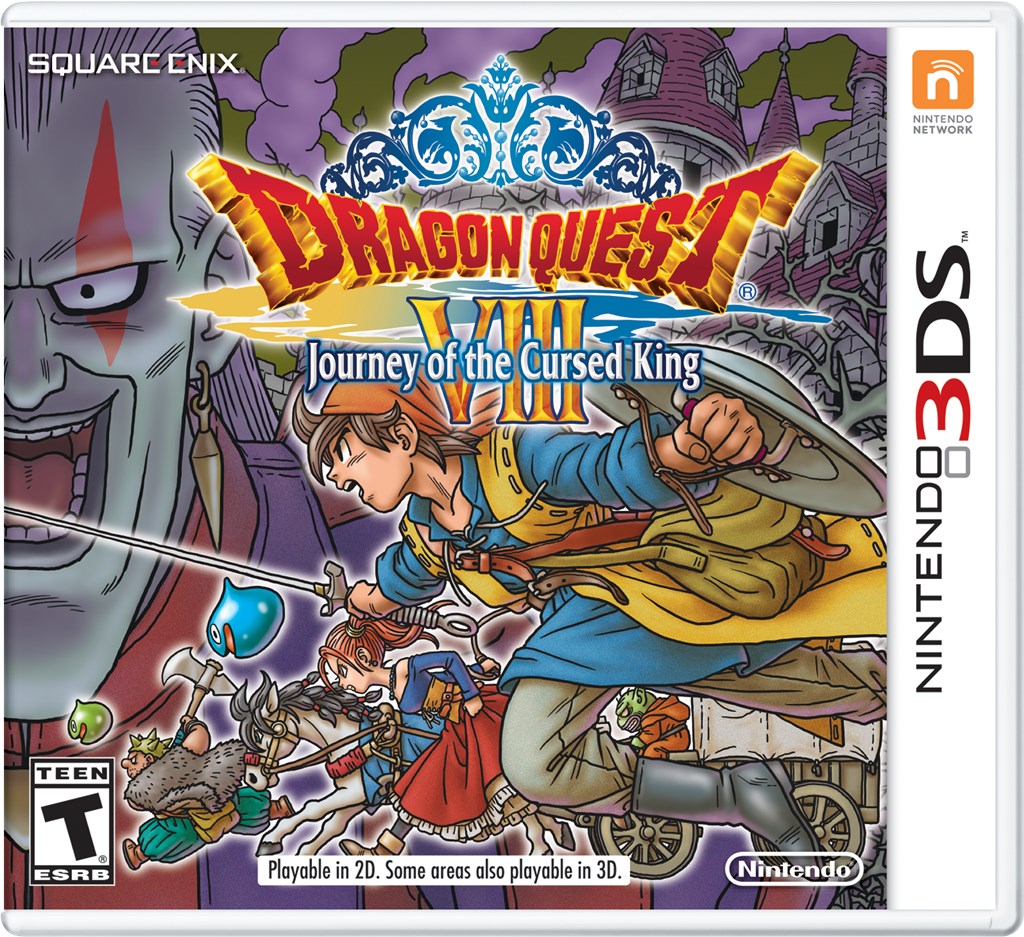 Uncover the story of the Cursed King as you save the world from a twisted magician in this genre-defining role-playing game. (Graphic: Business Wire)