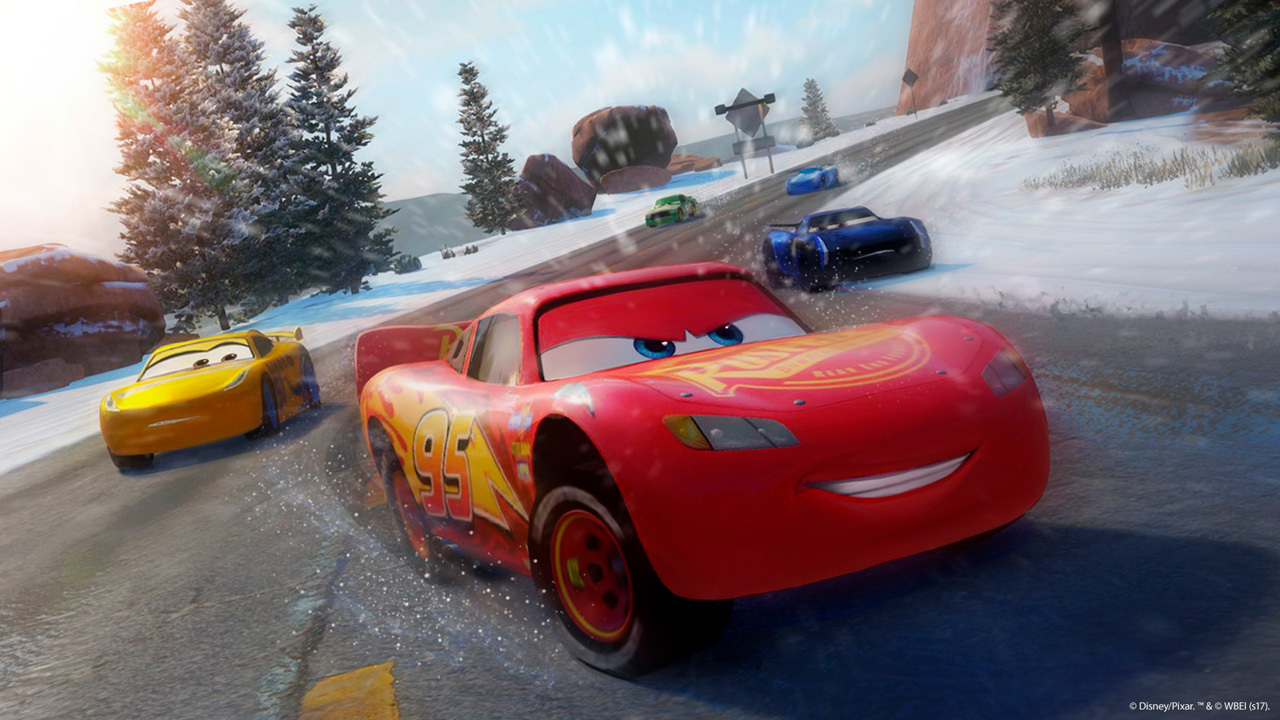 *The content cannot be played without the Mario Kart 8 game for the Wii U console.

To learn more about these and other great My Nintendo rewards, head over to https://my.nintendo.com/.