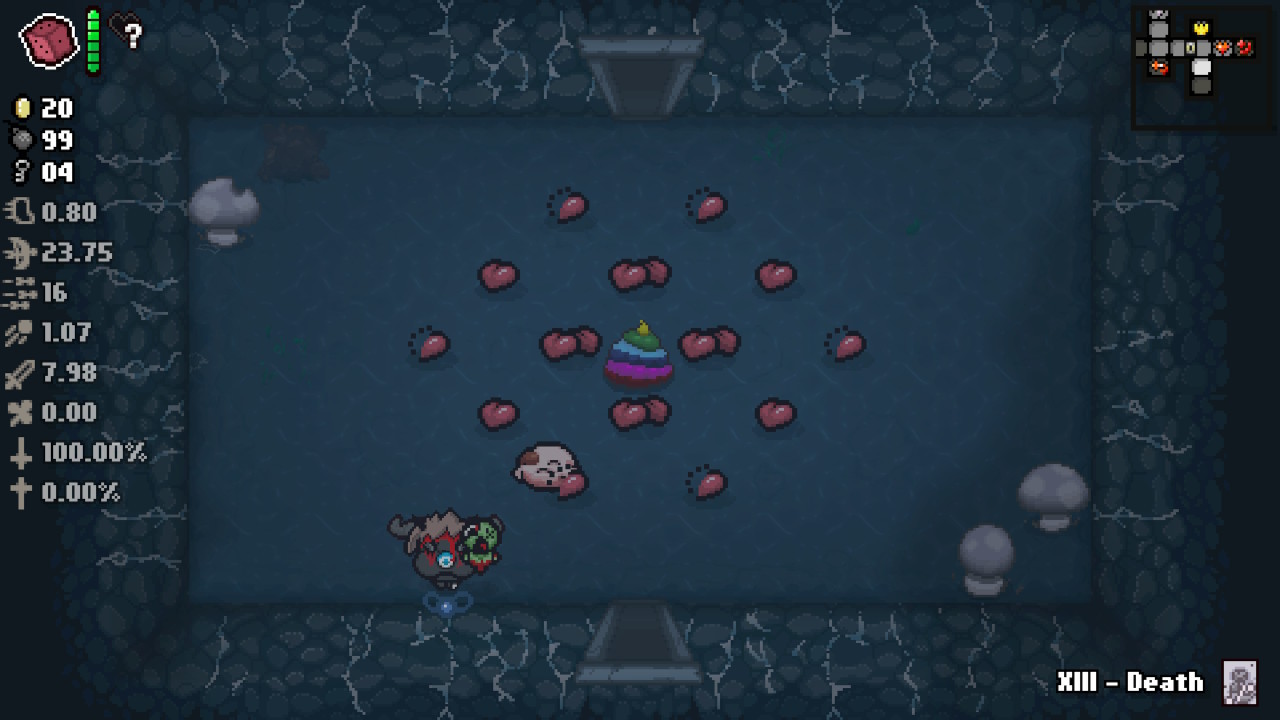 The Binding of Isaac: Afterbirth+ is a dungeon-crawling shoot-’em-up that’s a different game each and every time you play it. (Photo: Business Wire)