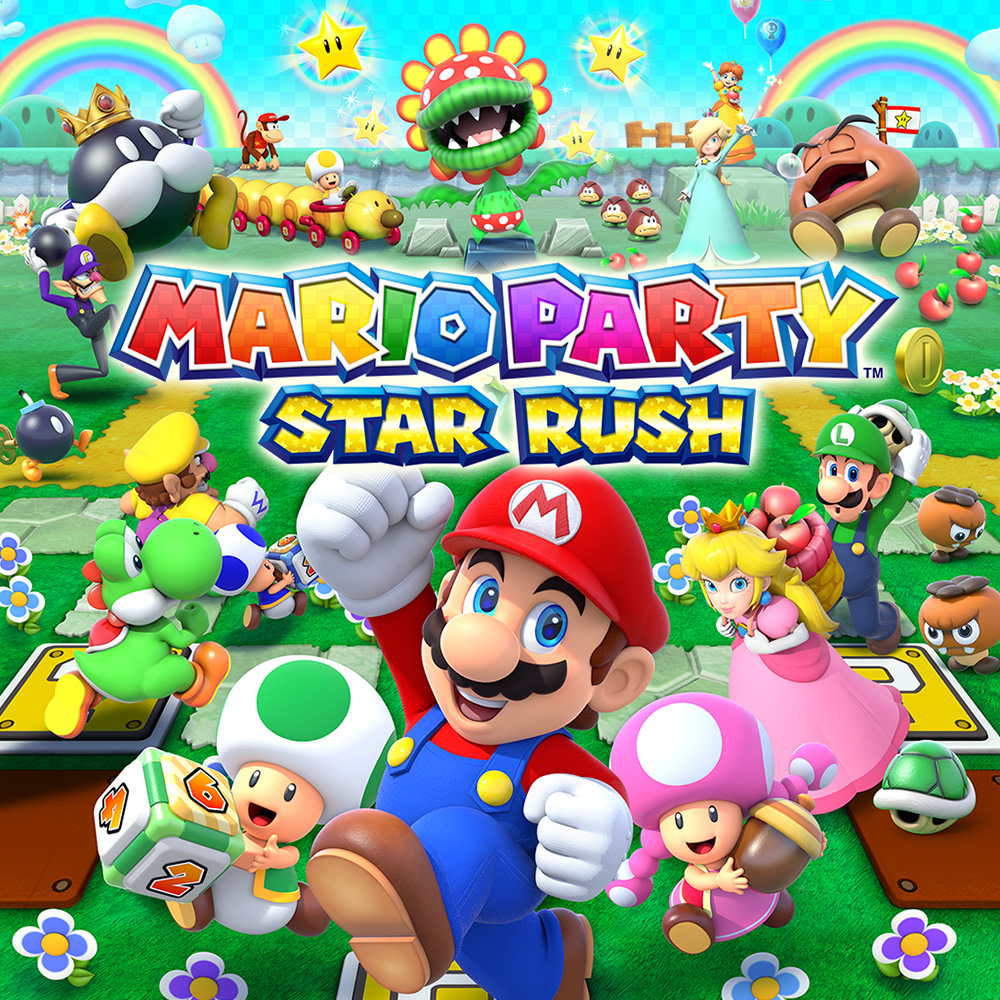 In Mario Party Star Rush, think fast and have a blast with a variety of ways to party on the go or on the couch with Mario, Toad and more classic characters from the Mushroom Kingdom. (Photo: Business Wire)