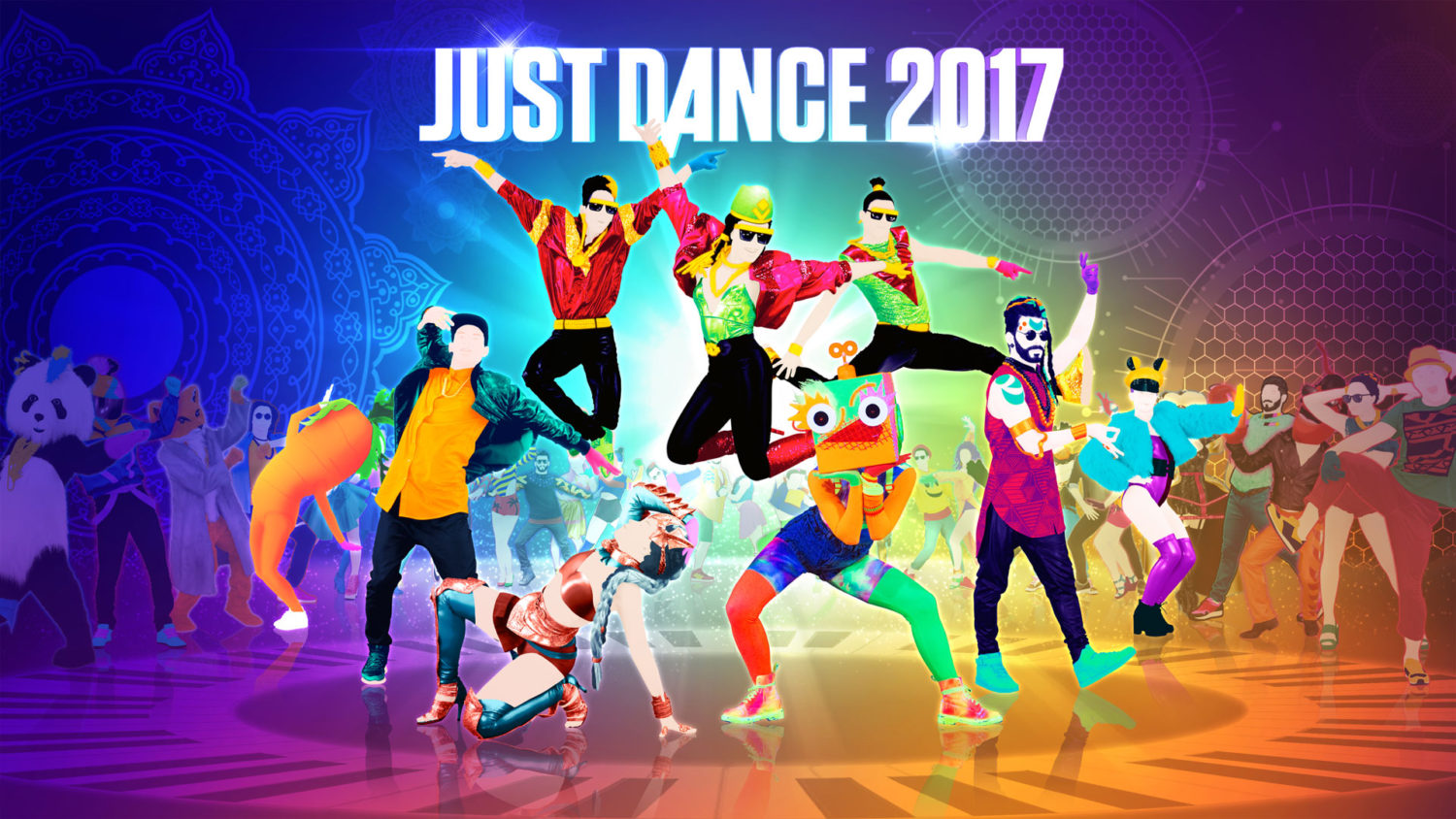 Just Dance 2017 is more fun and easier to play than ever. Shake your hips and wave your hands with the Just Dance Controller App – if you have a smart phone, you don’t need an extra Wii Remote controller! (Photo: Business Wire)