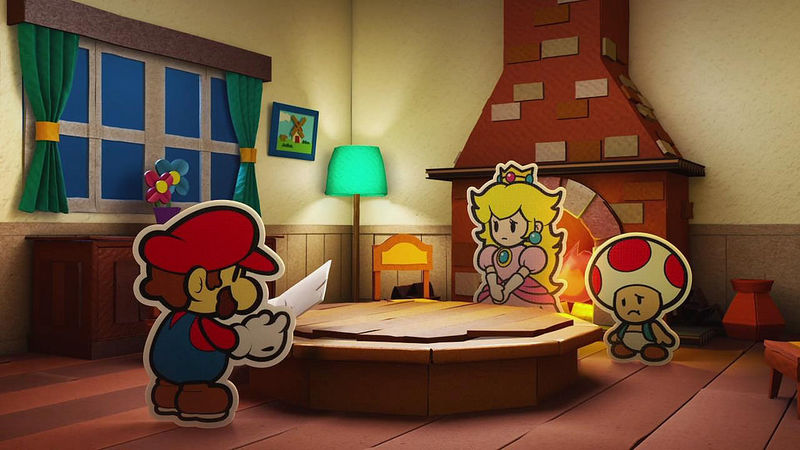 The beginning of a new adventure
Nintendo DownloadNintendo

In Paper Mario: Color Splash, a mystery’s afoot on Prism Island and only Mario can solve it by restoring the land’s vanishing colors with his new Paint Hammer. (Photo: Business Wire)