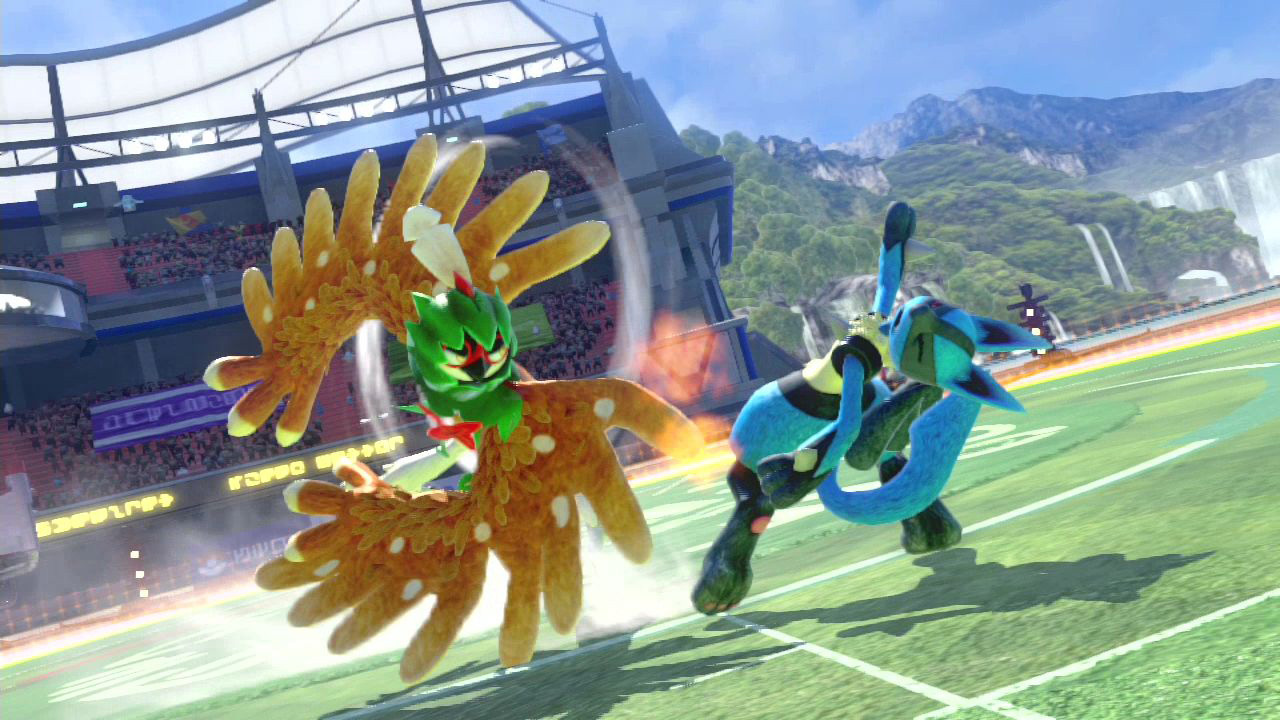 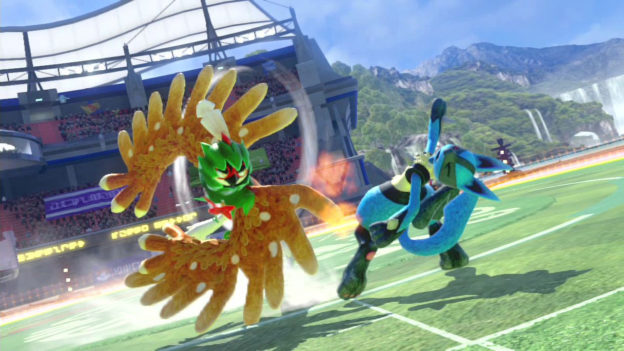 *Additional accessories may be required for multiplayer mode. Sold separately.

****Download code for the bonus Pokémon Gold Version and Pokémon Silver Version inspired Nintendo 3DS HOME menu theme will be available after the full game download has been completed. For more information about how to download, please visit http://support.nintendo.com/redeem-a-theme.