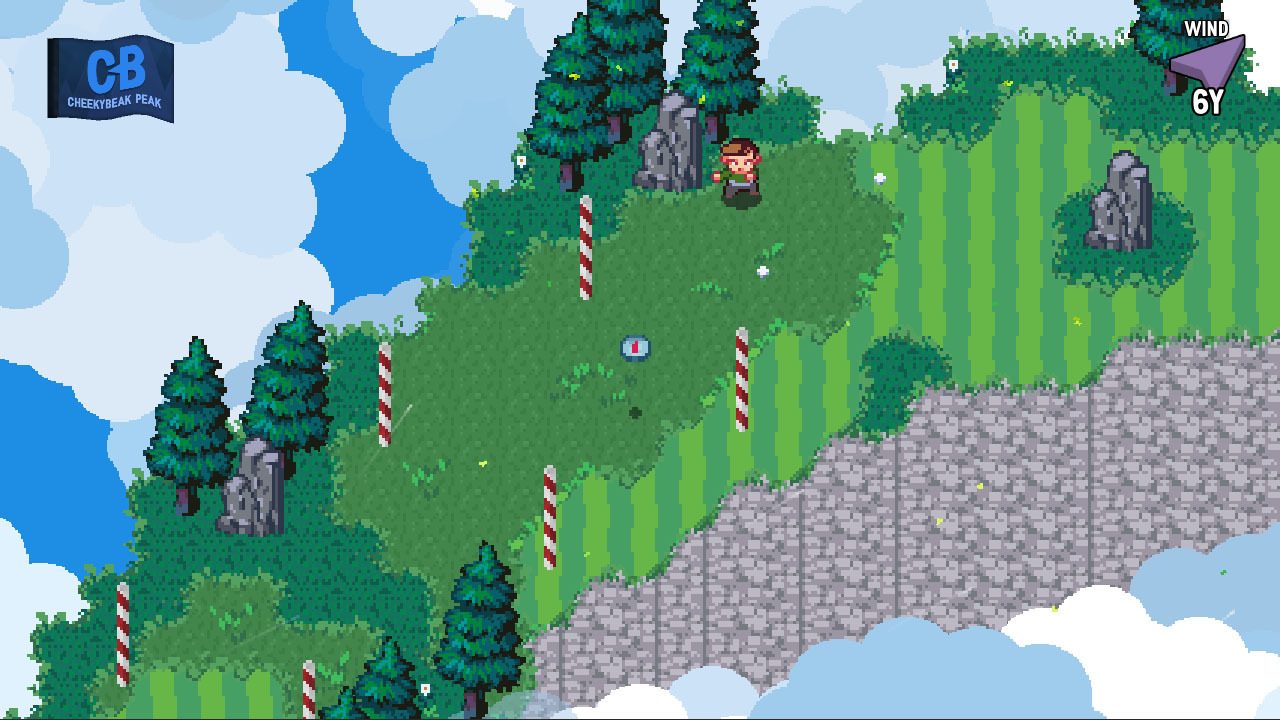 We’re also celebrating the launch of Star Fox 2 with the Star Fox 2 wallpaper! Also check out these great deals: