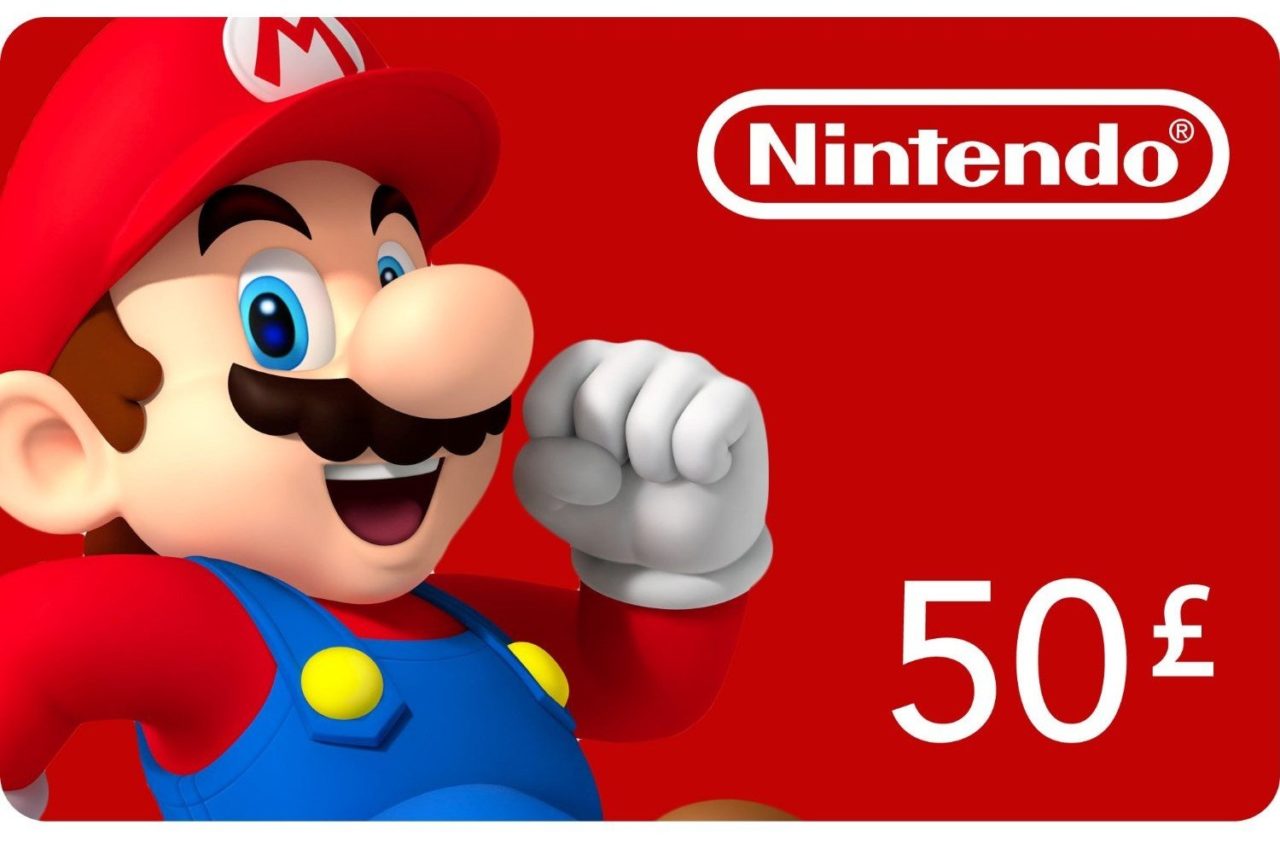 Nintendo UK announced on Twitter today that Nintendo eShop cards can now be purchased using a PayPal account.  This option is only available for European eShop cards and nothing has been announced for other regions yet.  Hopefully Nintendo decides to make this option available to Nintendo gamers in other areas of the world.

You can now buy or gift Nintendo #eShop credit via your PayPal account. See here for details: http://t.co/WIV3HPQ7MN pic.twitter.com/0Wd0VLCF8g

Nintendo eShop cards for the following values can be purchased through PayPal, £/€15, £/€25 and £/€50, and more information regarding the sale of the eShop cards is available on PayPal’s website.