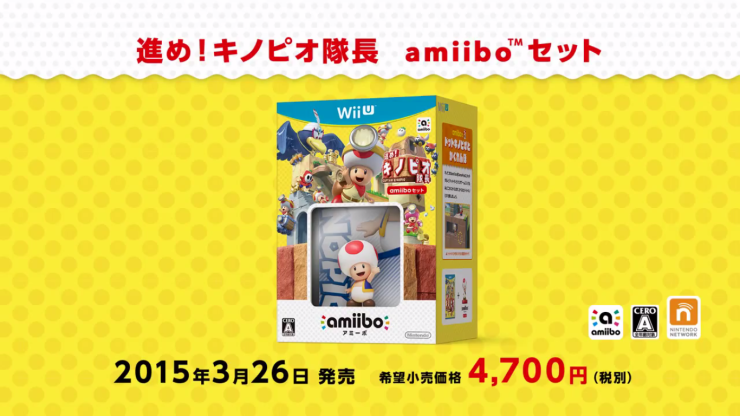 On Mar 26, Nintendo will be releasing a special edition of the video game, Captain Toad: Treasure Tracker, which is set to include a Toad figurine from the Super Mario series of Amiibo. This bundle pack was spotted during a promotional video which showcases the Amiibo functionality within Captain Toad: Treasure Tracker. At the moment, this particular bundle is to be a Japanese release and has yet to be announced for North America. 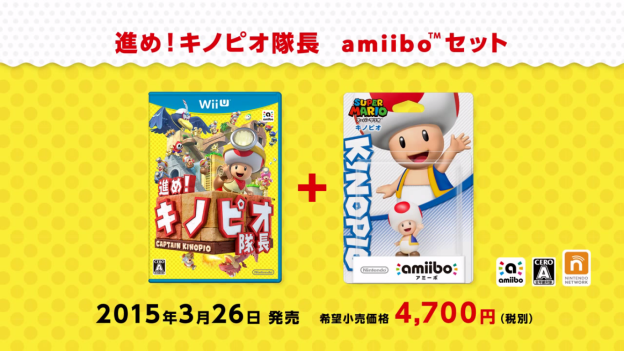