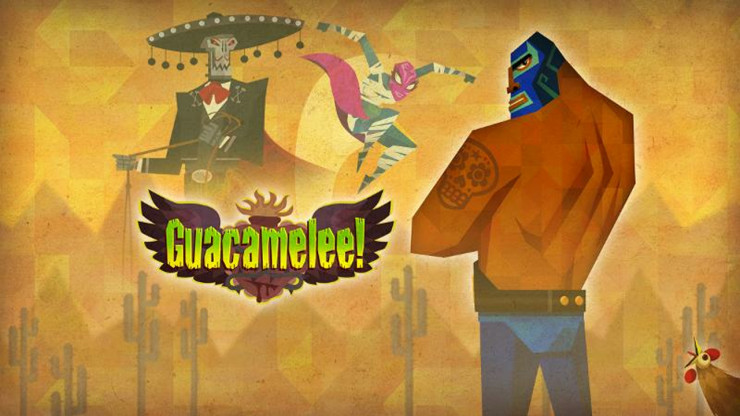 Got a few bucks and have nothing to play? Well Nintendo has you covered. As of today, Nintendo is discounting a brief selection of indie games from a wide variety of developers through the Super Indie Connection Sale #2. Titles like “Teslagrad” and “Guacamelee! Super Turbo Championship Edition” are just of few of the many video games on sale and found on the Nintendo Wii U eShop. Customers who have purchased one of the selected titles will be able to receive the others at a 60 percent discount. 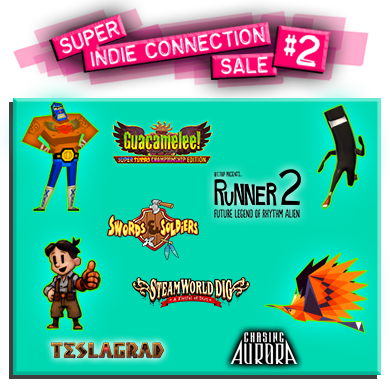 The following titles will be discounted until Jan. 29.

So, what are your opinions on this sale and have you played these titles before? Haven’t yet had a chance to try them out, perhaps now is your chance. Let us know your likes and dislikes of these particular titles in the comment section, below.