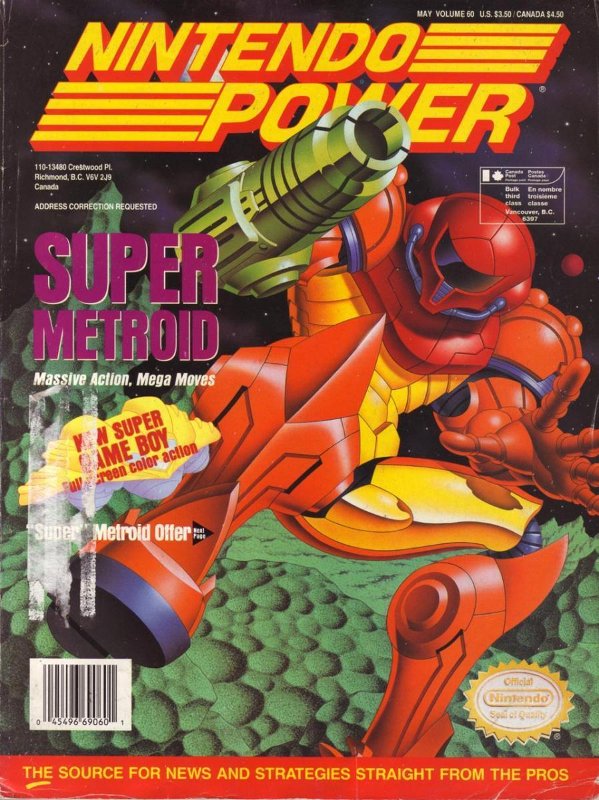 Some sad news on the Nintendo front.  Nintendo Power, which has been published since the summer of 1988, is going to be shutting down.  Future, the company who publishes the magazine currently, is going to be moving staff over to their other magazines.

I used to have a Nintendo Power subscription back in the day but actually ever since Future picked them up I haven’t been all that interested.  I liked the Nintendo bias that was there in Nintendo Power but maybe that was just me.  On a positive note, Pure Nintendo Magazine will be the only Nintendo-only published magazine in the US from now on :)  Stay tuned!  Our new issue will be out very soon!