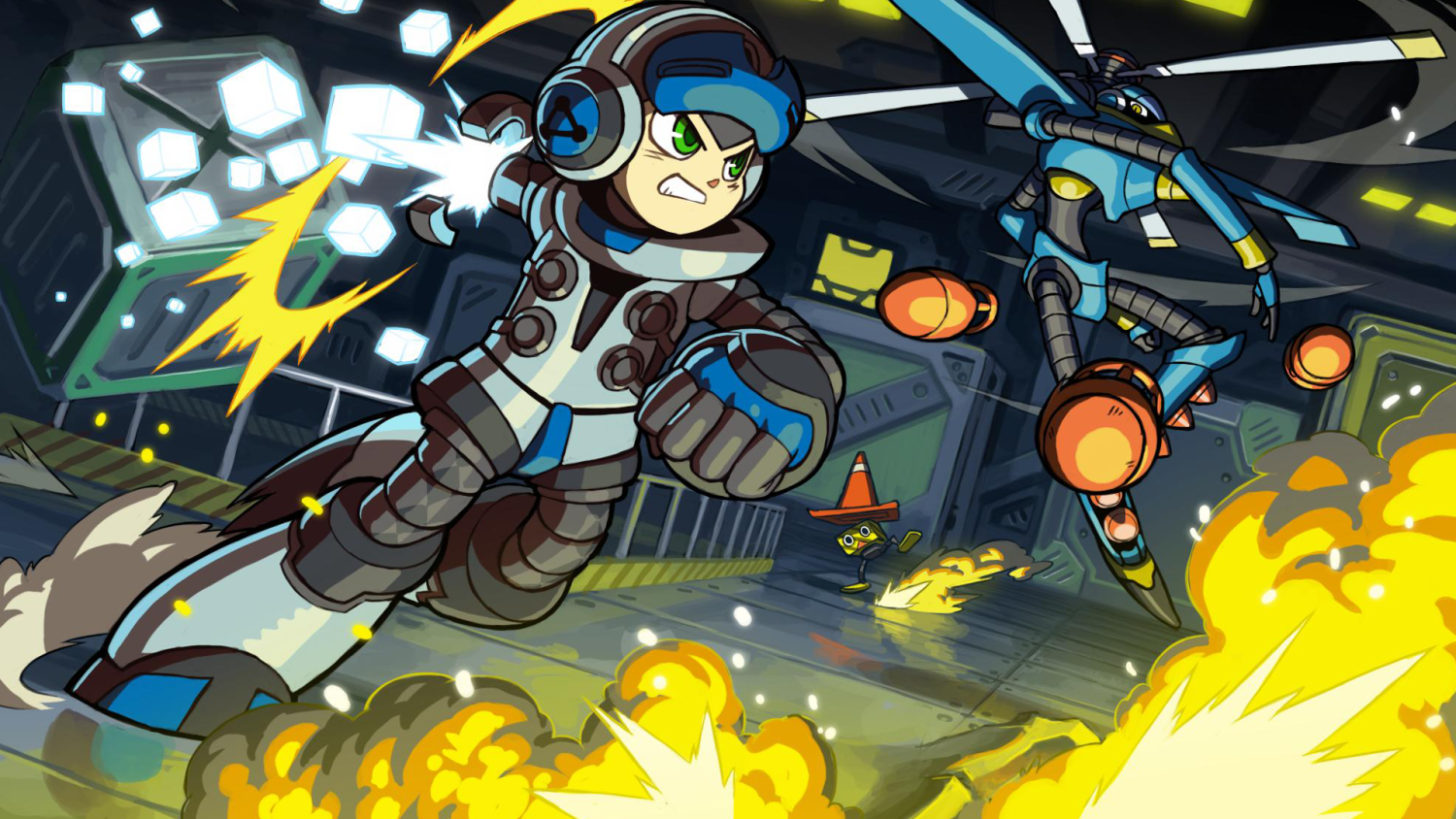 Despite being delayed to 2016, the spiritual successor to Mega Man, Mighty No. 9, has received a new trailer which show off a variety of moves, bosses, and abilities.

Keiji Inafune, the legendary game developer behind Mega Man, announced Mighty No. 9 via Kickstarter on August 31, 2013. Although the title has been pushed back to early 2016, Mighty No. 9 has received $3,845,170 in donated capital through the crowdfunding platform and currently possesses 67,226 supporters worldwide.