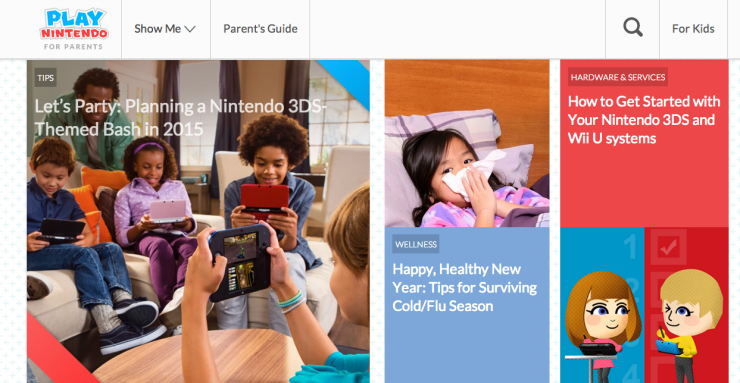 Many die-hard Nintendo fans have grown up playing video games, and through the course of time, have learned the history of most of the company’s intellectual properties. We know Mario is a plumber and Link is from Hyrule, but what about those who remain ignorant to the past of Nintendo? Well, apparently Nintendo is being proactive in what may appear to be a possible marketing campaign named, Play Nintendo. The campaign aims  to entertain a younger audience and inform, predominately parents and guardians, of the past, present and specifics of popular Nintendo based product and characters. 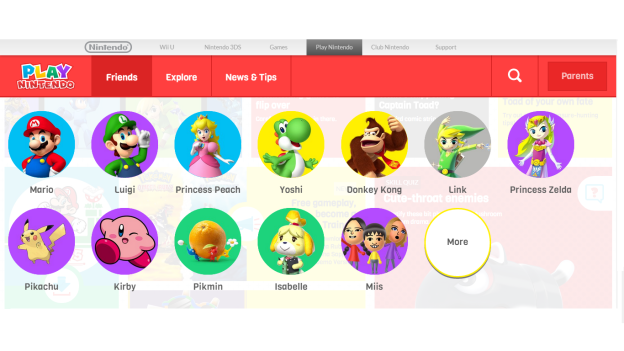 Not only does Play Nintendo aim to  towards an out-of-the-loop audience, it also has a section just for kids. This is where the fun begins. Individuals can take advantage of this particular section to play creative mini-games and learn about Nintendo characters at the same time. Flash games like Donkey Kong Match-up, are used to test the memorization skills of those who play, while others can enjoy funny videos from the series, The Misadventures of Link.